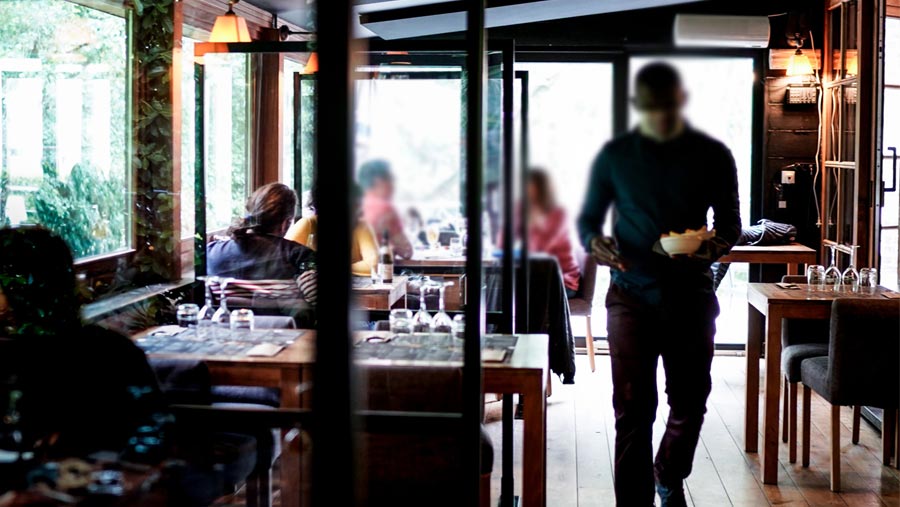 Spain is taking new measures to cut a spike in coronavirus cases, amid fears of a more widespread “second wave”. Catalonia has closed its nightlife for two weeks but cities outside the north-eastern region are also seeing a surge.

The U.K. says all returning from Spain must self-isolate. Norway has similar rules and France has a travel warning. France and Germany have also both seen new cases rise, as nations grapple between staving off fresh outbreaks and reopening economies.

The European rises are echoed in far bigger increases across the rest of the globe, with record daily new-infection figures of around 280,000 in both of the past two days.

“While no country is unaffected, this rise is driven by high transmission in large and populous countries in the Americas and South Asia,” the World Health Organization (WHO) said in a statement on Saturday.

There have been more than 15.7 million cases globally and more than 640,000 deaths, according to Johns Hopkins University.