Permission must before commercial usage of contents: BAMBA 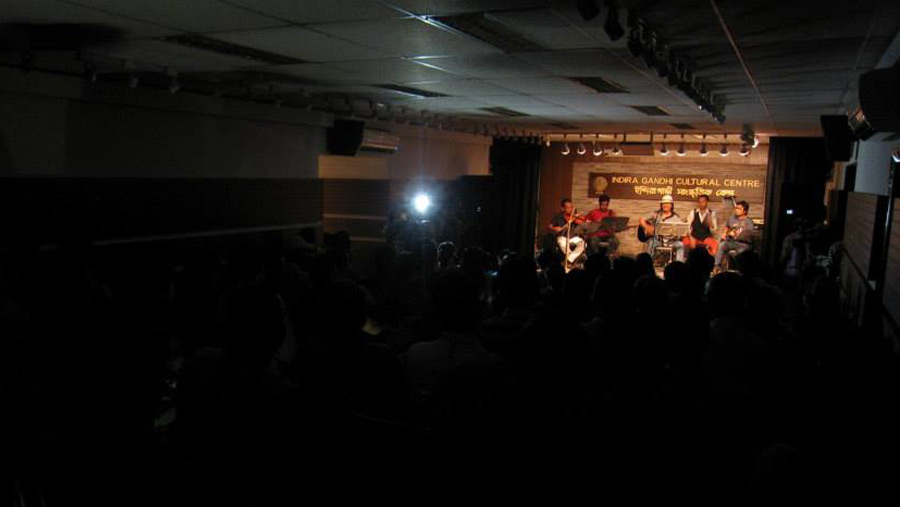 Bangladesh Musical Bands Association (BAMBA) announced on Saturday that in order to commercially use the songs of its associated bands, it is now required to have written permission from the association.

BAMBA announced this statement via a press release issued on their Facebook page on Saturday, stating that many artists and bands have been commercially performing and utilizing popular songs made by its 25 member bands on several broadcasting platforms, reality programmes and concerts, without any proper consent.

The organization stated that this new policy has been finalised to protect the creative rights of the bands.

BAMBA was founded in 1987, with 14 prominent bands of the country and working to resolve copyright issues to support its member bands since its beginning. It has also organized several noteworthy concerts with top names of the country’s band music scene.