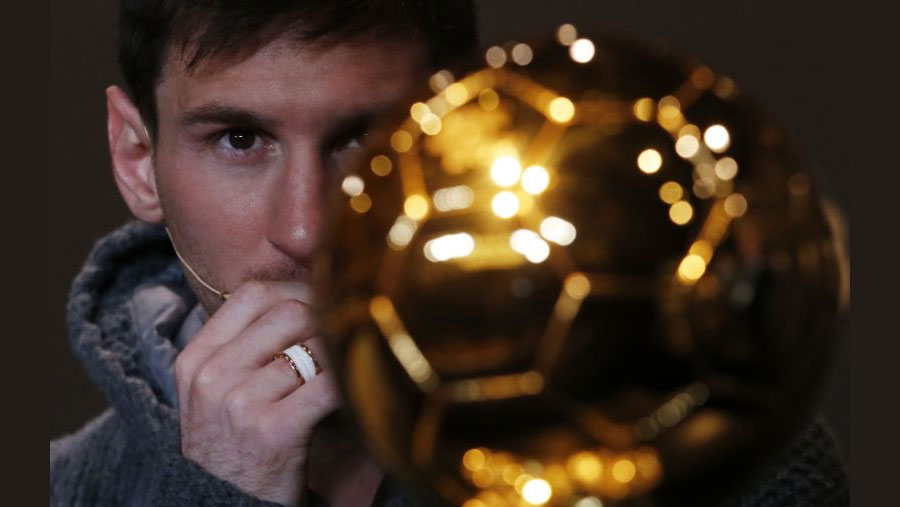 This year, the prestigious Ballon d’Or will not be awarded due to the coronavirus pandemic. The Ballon d’Or, awarded by France Football magazine, has been given out every year since Stanley Matthews won the first one in 1956. Lionel Messi has won it a record six times – one more than longtime rival Cristiano Ronaldo.

For the first time in its 64-year history, the Ballon d’Or will not be awarded in 2020 due to the impact the Covid-19 pandemic had on the soccer world.

France Football and organizer Group L’Équipe, which has given the annual award to the best male soccer star since 1956, announced the decision Monday (Jul 20). The award ceremony is in December.

Lionel Messi is the reigning winner and has traded victories with Cristiano Ronaldo over the past decade-plus.

The award was canceled due to a hiatus in the calendar’s schedule caused by the pandemic.

In a standard year there are four Ballon d’Or winners consisting of the best overall male and female players, the Kopa Trophy for best player under the age of 21 and the Yashin Trophy for the best goalkeeper.