No additional train for Eid-ul-Azha: Minister 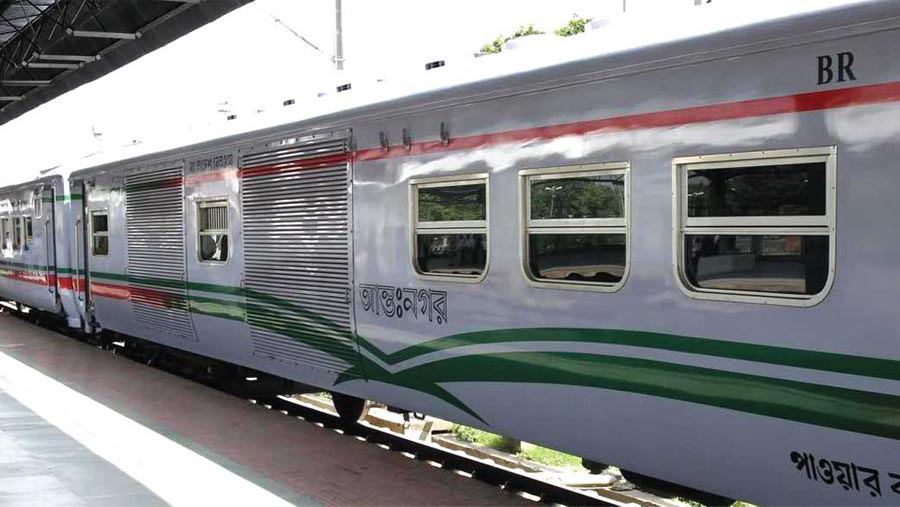 Railways Minister Nurul Islam Sujan has said the railway authorities will not increase the number of trains during the upcoming Eid-ul-Azha. The minister said this while visiting several railway projects under Gazipur area on Saturday (Jul 18), local media reported.

He said currently 17 pairs of passenger trains are running following necessary health guidelines and directives of the authorities concerned.

The minister said fencing projects were underway at stations so that no one can enter without tickets.