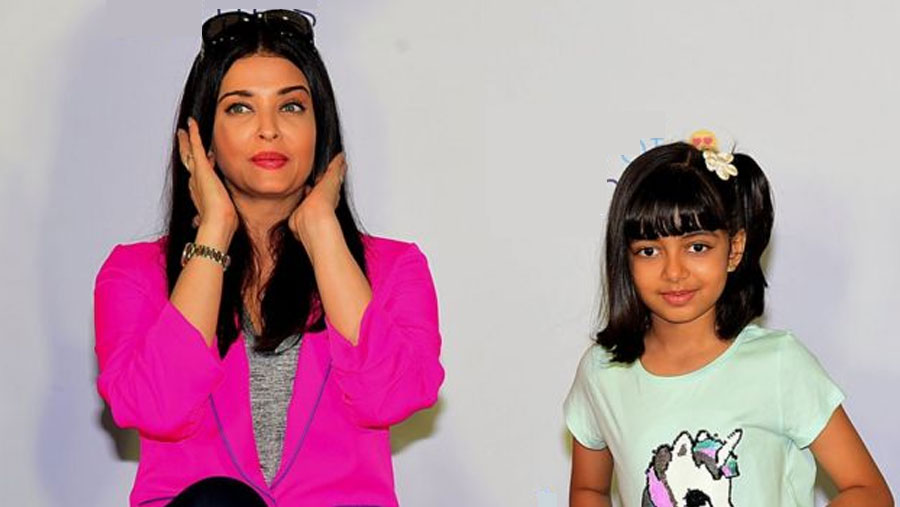 Bollywood actress Aishwarya Rai Bachchan and her daughter Aaradhya, who tested positive for Covid-19 earlier, have been taken to a hospital with breathing problem. The former miss world Aishwarya and her daughter have been shifted to Nanavati Super Speciality Hospital in Mumbai on Friday (Jul 17) as both of them have developed breathlessness, according to Indian media. Coronavirus infected Aishwarya's husband Abhishek and father-in-law Bollywood superstar Amitabh Bachchan have been in the same hospital since Jul 11.

Aishwarya Rai Bachchan has been taken to hospital after testing positive for Covid-19 earlier this week. The Indian actress, a former Miss World and one of Bollywood's most famous faces, is being treated at Mumbai's Nanavati Hospital. Her daughter Aaradhya has also been taken to hospital.

Aishwarya's husband Abhishek and father-in-law Amitabh Bachchan, both also famous actors, have been in hospital since Saturday with the virus.

On Sunday, 77-year-old Amitabh Bachchan – a Bollywood superstar who has achieved global fame during his long and illustrious career so far – tweeted that he had tested positive for the virus.

Another series of tweets from his son Abhishek, also a famous actor, confirmed that he, his 46-year-old wife Aishwarya and eight-year-old daughter Aaradhya had also tested positive.

Until now Aishwarya Rai and Aaradhya have been isolating at home.

News that the family had been affected by the coronavirus sent shockwaves across India. This week, thousands of fans have held prayers for the family's recovery.

On Friday India recorded a record 35,000 new cases of coronavirus cases in 24 hours, surpassing the one million mark.

The country now has the third-highest number of cases in the world, after the US and Brazil. The current death toll is 25,602.

The western state of Maharashtra, where Mumbai is located, is still the biggest hotspot with the highest case count – more than 280,000 – of all the states.