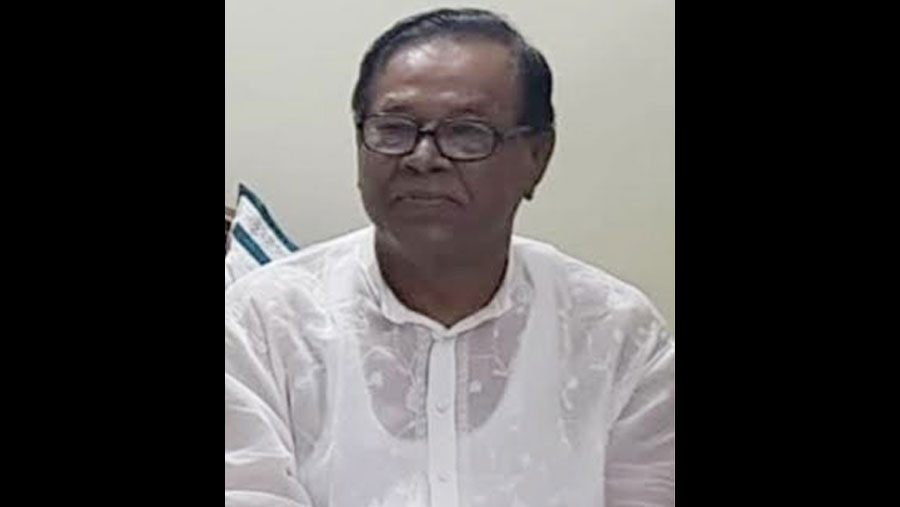 Ashraf, former BNP joint secretary, who had been suffering from cancer, was admitted to the United Hospital 25 days ago.  He was 80.

He breathed his last at the hospital around 3 a.m., according to family sources.

His Namaj-e-Janaza will be held at Jam-e-Mosque at Nikunja-2 after Zohr prayer and will be buried in Cumilla near his parent’s graveyard.

The former BNP leader elected Member of Parliament from Khulna-3 constituency for four times and served as whip for three times.