Chinese economy bounces back into growth 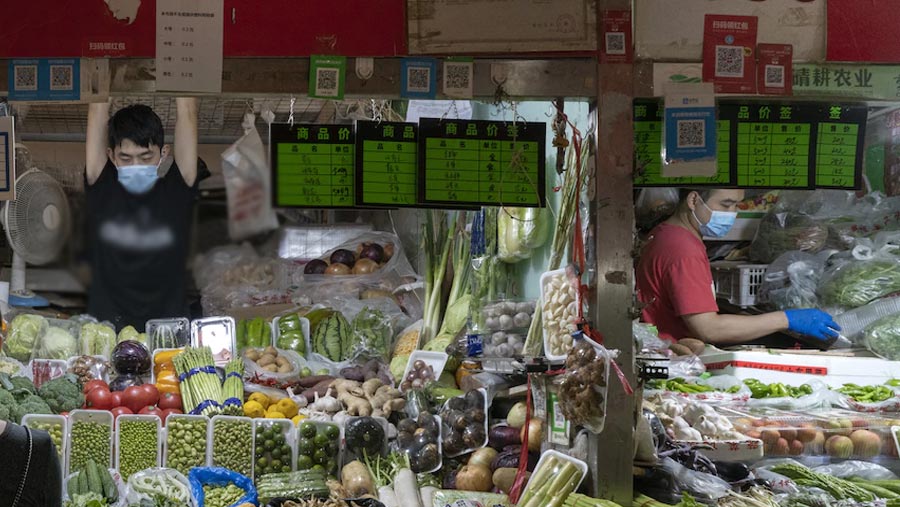 The world's second biggest economy saw a sharp decline in the first three months of the year during coronavirus lockdowns.

The numbers are being closely watched around the world as China restarts its economy.

The figure is higher than experts were predicting and points towards a V-shaped recovery – that is, a sharp fall followed by a quick recovery.

The bounce-back follows a steep 6.8% slump in the first quarter of the year, which was the biggest contraction since quarterly GDP records began.

The country's factories and businesses were shutdown for most of this period as China introduced strict measures to curb the spread of the virus.

The government has been rolling out a raft of measures to help boost the economy, including tax breaks.