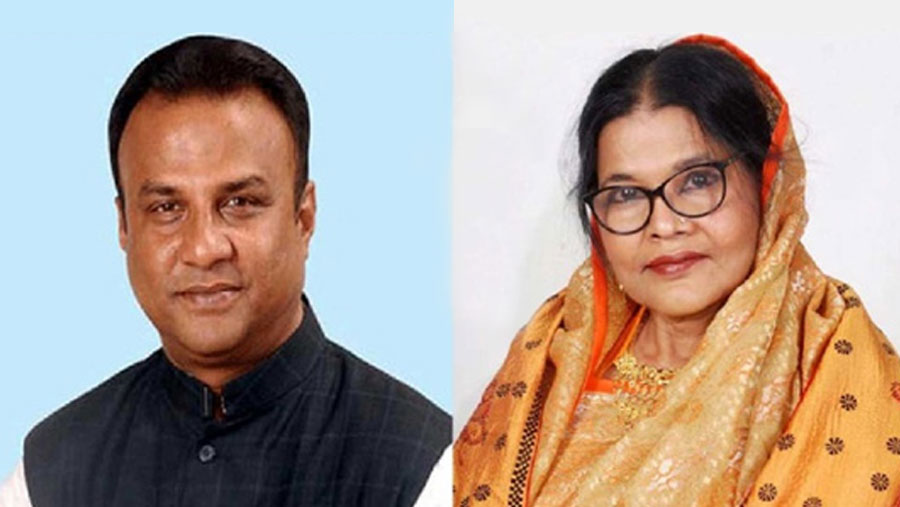 Bangladesh Awami League nominated candidates have been unofficially elected in the by-polls to the Bogura-1 and the Jashore-6 constituencies as the concerned Returning Officers declared the results after counting the votes in the evening, local media reported.

Besides, in the by-polls to the Jashore-6 constituency, Awami League nominated candidate Shahin Chaklader has also been unofficially elected MP defeating his nearest BNP nominated candidate Abul Hossain Azad, who declared not to contest in the poll before voting day.