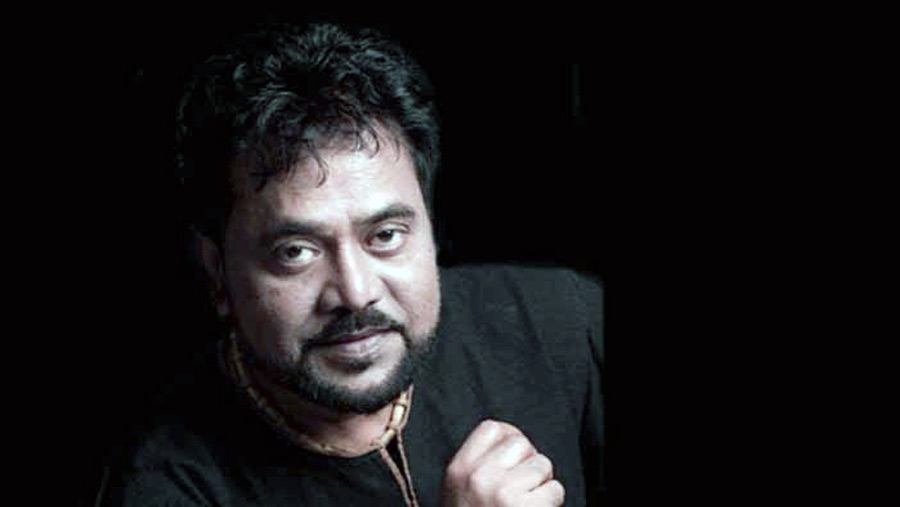 Renowned singer Andrew Kishore died at a private clinic in Rajshahi this evening. Andrew Kishore, who was battling with cancer, breathed his last at 6:55 p.m. at the clinic in his hometown Rajshahi, local media reported citing family sources.

The eight-time National Film Award-winning singer was undergoing treatment at the clinic, owned by his sister Dr Shikha Biswas, for the last couple of days, the sources added.

Andrew Kishore returned home by a special flight on Jun 11 after taking treatment in Singapore for nine months. Since then, he had been living in Rajshahi, said Dr Patrick Bipul Biswas, brother-in-law of the late singer.

In separate condolence messages, they prayed for salvation of the departed soul and conveyed profound sympathy to the bereaved family.