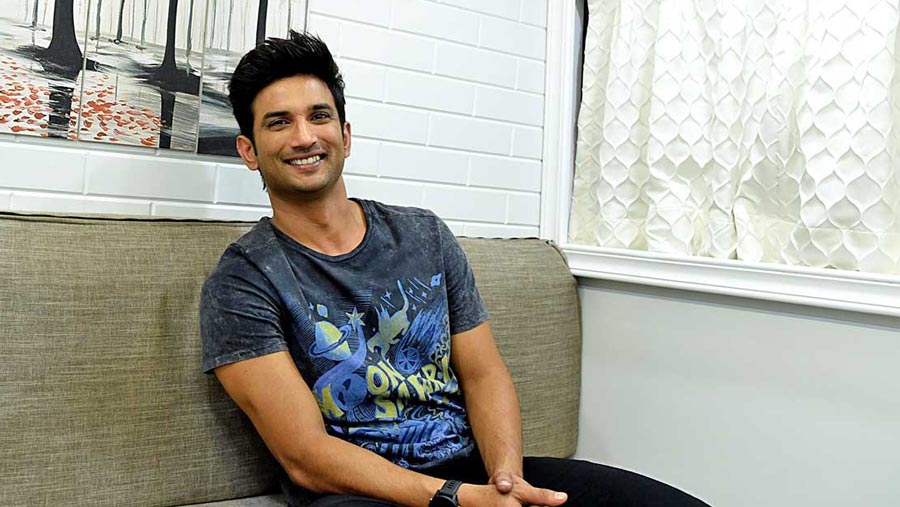 Bollywood actor Sushant Singh Rajput was found dead in his house in Mumbai's Bandra, his representative and Mumbai Police said today, according to media reports.

The "Kai Po Che" actor was 34 years old. He had reportedly died by suicide.

His movie "Dil Bechara" was scheduled to be released on May 8, however, it got postponed due to the Covid-19-induced lockdown.