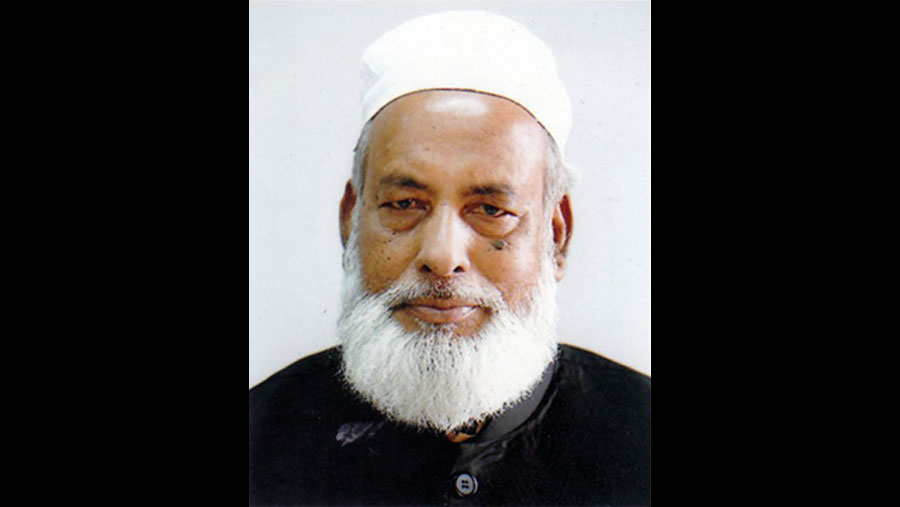 State Minister for Religious Affairs Alhaj Advocate Sheikh Md Abdullah passed away late night yesterday at Combined Military Hospital (CMH) in the capital at age 74. He breathed his last at 11.45 p.m. (on Saturday) at CMH, a personal aide to the state minister told media.

He hailed from Gopalganj, the ancestral home district of Father of the Nation Bangabandhu Sheikh Mujibur Rahman.

Family members or others concerned could not be immediately available for detailed information including the funeral plans.

President Md. Abdul Hamid and Prime Minister Sheikh Hasina expressed their deep shock at his demise while they prayed for eternal peace of the departed soul.

Both the President and the Premier conveyed as well deep sympathy to the bereaved family members.

Abdullah was born on Sep 8, 1945 in Kekania village on the bank of the Madhumati river in Gopalganj.

His father was late Sheikh Md Matiur Rahman and mother Mosammat Rabeya Khatun. He was second among his four brothers and three sisters.

He got engaged in politics when he was a student. He was motivated by the ideologies of the Father of the Nation Bangabandhu Sheikh Mujibur Rahman.

He was actively involved in the Mass Upsurge Movement of 1969. He joined the Liberation War in 1971.