Nasim to be buried in Banani graveyard Sunday 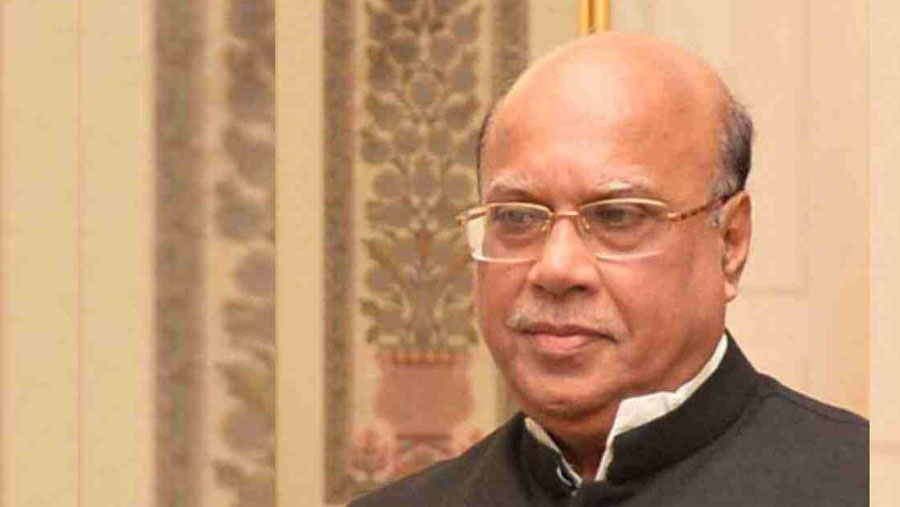 Nasim, who had been on life support after suffering a stroke, passed away at the Bangladesh Specialised Hospital in Shyamoli at the age of 72 at 11.10 a.m. today.

“Mohammed Nasim will be buried at Banani graveyard after his Namaj-e-Janaza at 10 a.m. at the graveyard,” Awami League presidium member Jahangir Kabir Nanak said in a briefing on the hospital premises.

Tanvir Shakil Joy, son of Nasim, urged party leaders and workers not to attend the janaza physically for their safety and said, “Please pray for him from your respective places”.

He said, “He (Nasim) did politics for the wellbeing of the countrymen, so considering the people’s welfare, his body will not be taken anywhere”.