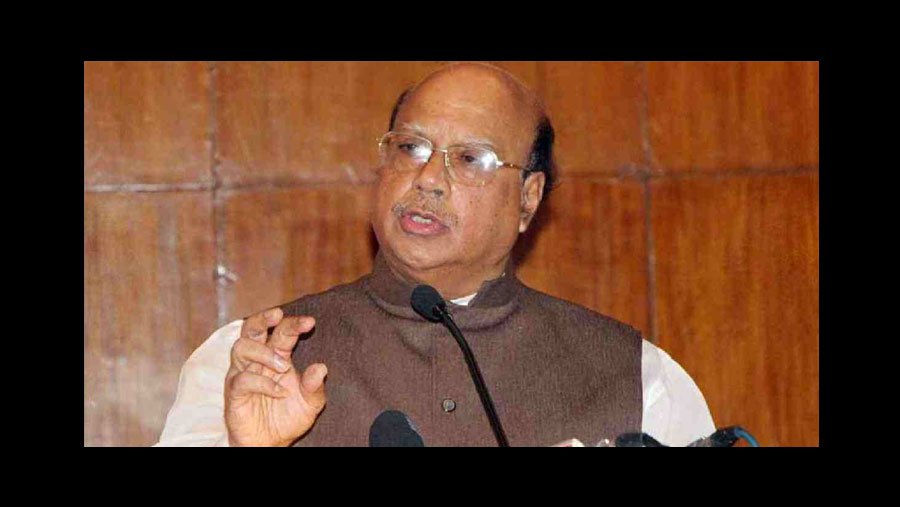 He is survived by wife, three sons, a host of relatives and admirers.

On Friday night, an emergency meeting of a 12-member medical board was held through a videoconference after deterioration of his health condition. Nasim’s son was present at the meeting.

The medical board was formed on Monday.

The former minister underwent a successful surgery after his condition deteriorated on Jun 5 following a stroke while undergoing treatment at the hospital.

A day before that, his health condition improved and he was scheduled to be shifted to a cabin from ICU.

Nasim had been acting as the convenor for the 14-party ruling alliance built around the heft of Awami League.

Born on Apr 2, 1948, Mohammed Nasim served as the former Minister of Health and Family Welfare and Minister of Home Affairs of the government of Bangladesh respectively during 2014–2019 and 1999–2001. He was a six-term Jatiyo Sangsad member representing the Sirajganj-1 and Sirajganj-2 constituencies.

As an elected MP of the current parliament, he was the chairman of the Parliamentary Standing Committee on Food Ministry.

He set up several educational institutions in different areas, including in Dhaka and Sirajganj.

Besides, Speaker of Jatiyo Sangsad Dr Shirin Sharmin Chaudhury expressed deep shock and sorrow at the death of Nasim.