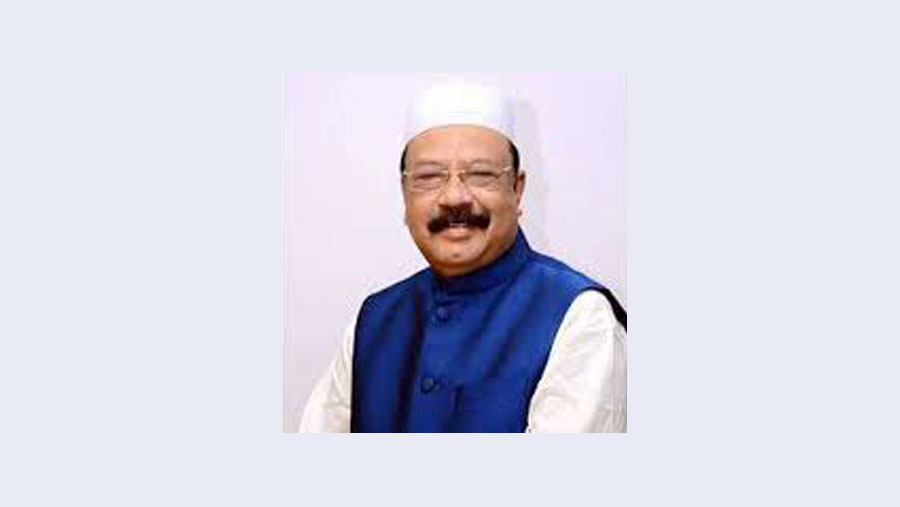 Kamran was brought to the Dhaka CMH on emergency basis from a Sylhet hospital where he was admitted on Saturday after being infected with coronavirus, said an Inter Service Public Relations (ISPR) press release.

According to the release, the Bangladesh Air Force has been providing emergency air transport and medical evacuation assistance in aid to civil power under Bangladesh Armed Forces.