Inflow of remittance hit record high at $16.56b 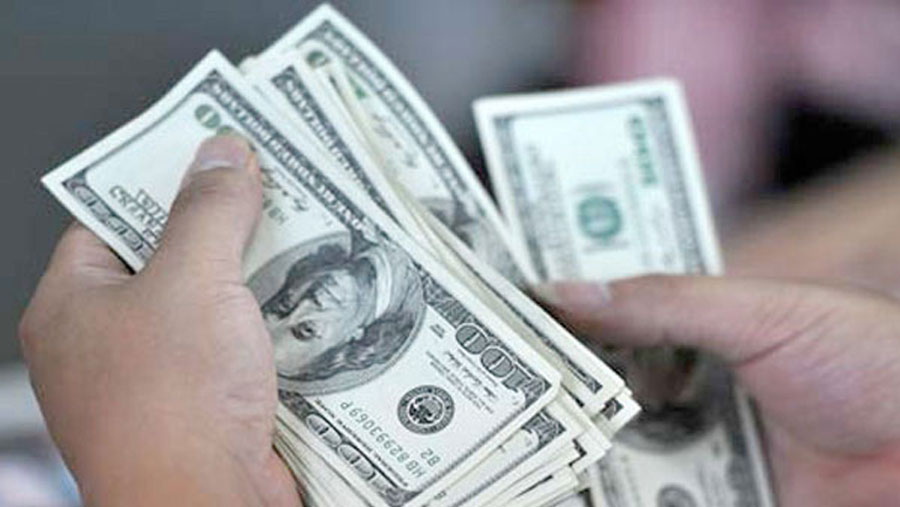 Expatriate Bangladeshis sent around US$16.56 billion remittance till Jun 3 of the current fiscal (2019-20) which is all time high of any fiscal.

The country’s foreign exchange reserves also touched a new record of $34.23 billion on Jun 3 amid the coronavirus crisis.

Earlier, the previous highest reserves amounting $33.68 billion were recorded on Sep 5 in 2017.