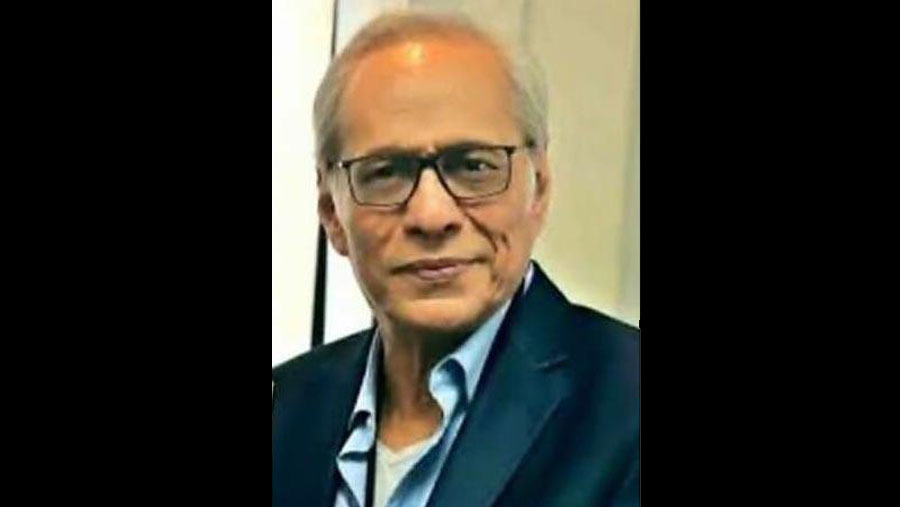 Mustafa Kamal Syed, noted television personality and programme head of private television channel ntv, died from coronavirus (Covid-19) at a city hospital on Sunday (May 31) afternoon. He was 78. Syed breathed his last at Square Hospitals in Dhaka, local media reported.

Earlier on May 11, Syed was admitted to the hospital with coronavirus symptoms and later he tested positive for the virus, sources said.

Syed was laid in eternal rest after Magrib prayer at Bananai graveyard.

Mustafa Kamal Syed started his career as a producer in 1967 in the then East Pakistan. Later, he joined Bangladesh Television and retired as its Deputy Director General in 2003.

Since the inception of private channel ntv, Syed had been serving as its programme head.

He received the National Award for Best Music Producer of Television in 1975. Syed also received ‘Tenasinas’ Drama Award in 1994.

He left behind  wife renowned singer Zeenat Rehana, a daughter and a son to mourn his death.