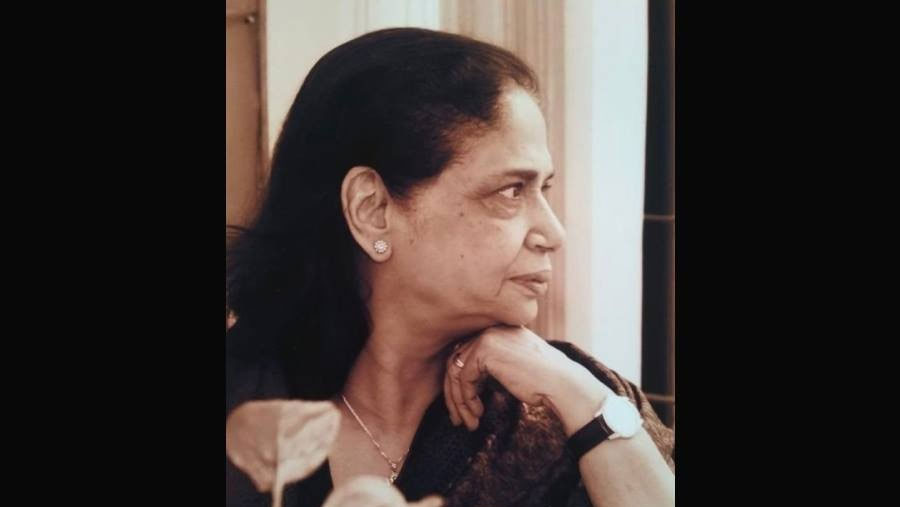 Educationist Niloufer Manzur was laid to eternal rest at Banani graveyard in the city at around 12 noon Tuesday (May 26) following the government directives over the Covid-19 related deaths.

Voluntary organization Al Markazul Islam assisted in Niloufer’s funeral, including her janaza and burial. Her son Syed Nasim Manzur was present during the funeral on behalf of the family, local media reported.

Niloufer breathed her last at 3 a.m. Tuesday at the age of 74 while undergoing treatment at the Combined Military Hospital (CMH) in the city being infected with coronavirus.

She was the wife of caretaker government’s former advisor and Chairman of Apex Footwear Ltd Syed Manzur Elahi.

Niloufer founded the Sunbeams School in 1974 and played a significant role in the education sector of the country.

She was the daughter of late Dr Mafiz Ali Chowdhury, a former minister in Father of the Nation Bangabandhu Sheikh Mujibur Rahman’s cabinet in 1972.