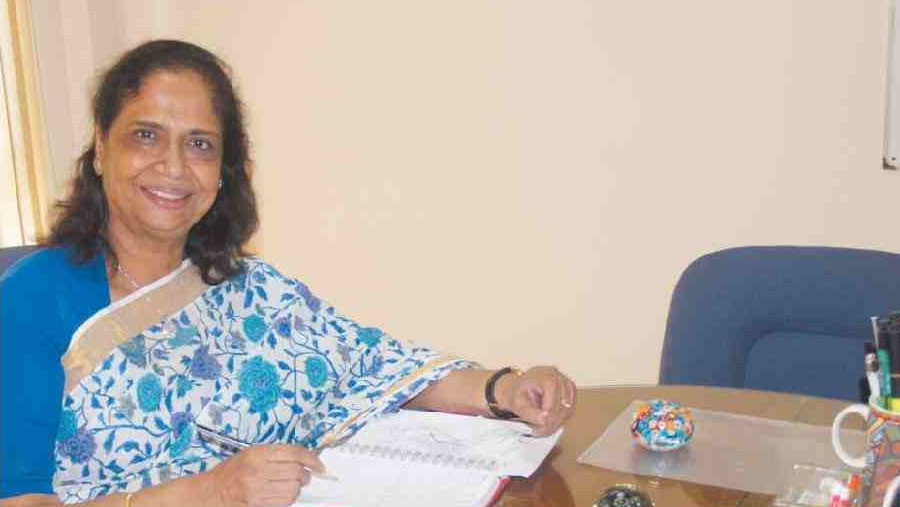 Niloufer Manzur, founding head of Sunbeams school, died of Covid-19 at a city hospital today at the age of 74. Niloufer breathed her last at 3 a.m. today while she was undergoing treatment at the Combined Military Hospital (CMH) in the capital, local media reported.

Niloufer, wife of caretaker government’s former advisor and Chairman of Apex Footwear Ltd Syed Manzur Elahi, had been admitted to the hospital few days ago after suffering from pneumonia.

Niloufer Manzur had founded the Sunbeams School in 1974 and played a significant role in the education sector of the country.

She was the daughter of late Dr Mafiz Ali Chowdhury, a former minister in Father of the Nation Bangabandhu Sheikh Mujibur Rahman’s cabinet in 1972.

Prime Minister Sheikh Hasina expressed deep shock and sorrow at her death. The PM prayed for the eternal salvation of the departed soul and expressed sympathy to the bereaved families.