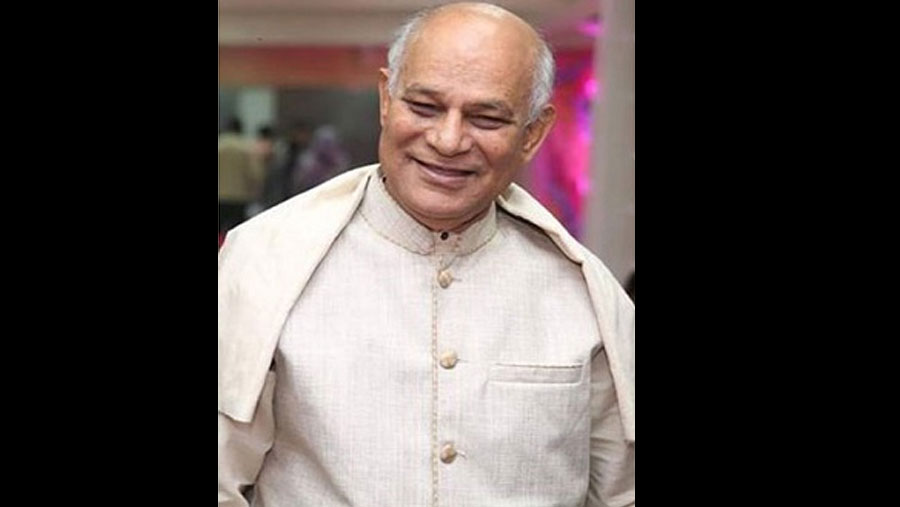 National Award-winning  singer, composer and music director Azad Rahman passed away this afternoon at the age of 76. The noted artist breathed his last at Bangladesh Specialized Hospital at Shyamoli in the capital around 4:45 p.m., according to his family source.

He had undergone surgery some days ago. He was taken to the hospital on Friday (May 15) after he fell sick, and suffered a heart attack before his death.

Azad is survived by his wife, singer Selina Azad, and their three daughters. His body has been kept at the hospital’s mortuary.

Born on Jan 1, 1944, to Khalilur Rahman and Ashrafa Khatun in Bardhaman, India – Azad achieved the honour to be called as ‘the father of Bangla Kheyal’, according to music enthusiasts.

He was honoured with the National Film Awards as a singer once and as a music director two times.

In a condolence message, the PM recalled Azad Rahman’s contributions to the music arena.

Sheikh Hasina prayed for eternal peace of the departed soul and conveyed profound sympathy to the bereaved family.

In a condolence message, the President said, “Azad Rahman was a shining star in the music arena ...  In his death the country has lost a music exponent.”

The head of the state prayed for eternal peace of the departed soul and conveyed deep sympathy to the bereaved family.