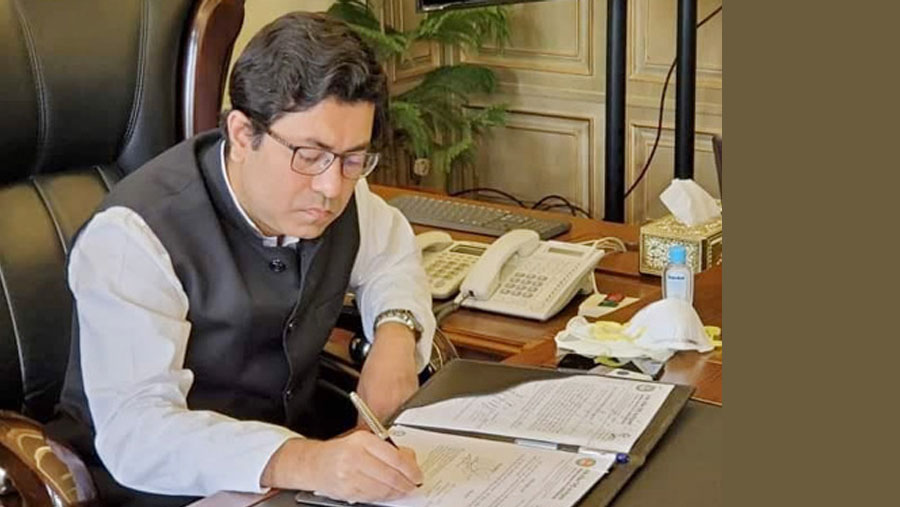 Taposh took over the responsibility of the DSCC formally from the chief executive officer of the city corporation Shah Md Imdadul Huq this afternoon as the term of board under the incumbent Mayor Sayeed Khokon expired today, local media reported citing DSCC’s public relations officer Uttam Kumar Ray.

Though the newly elected mayors and councillors of DSCC and Dhaka North City Corporation (DNCC) took oath of office on Feb 27, they had to wait until completion of the tenures of incumbent mayors.

He resigned from his MP post on Dec 29 after he got nomination to contest for mayoral post of the DSCC.