Bangladesh extends flight suspension till May 30 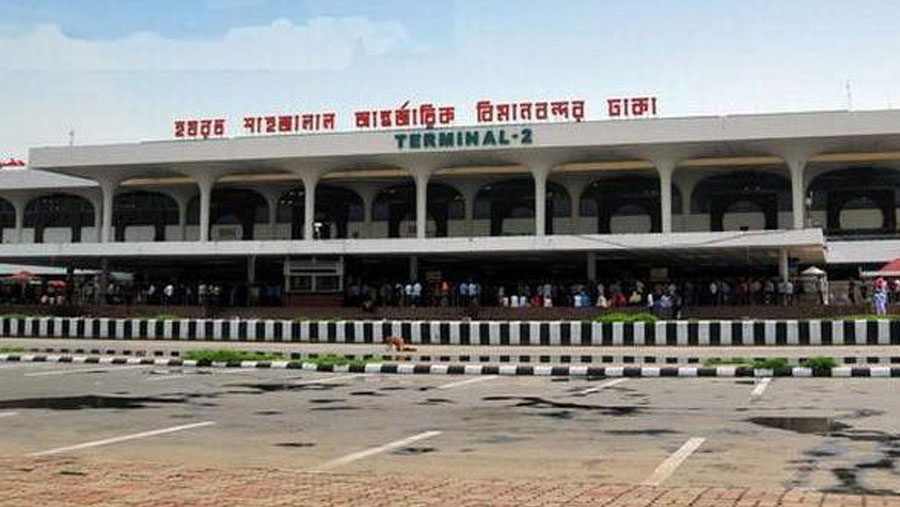 The government today extended the ongoing ban on flight operation for the sixth consecutive time till May 30 to and from all European countries and the nations that restricted the entry of Bangladeshis to their territories as well as on all domestic routes over the coronavirus (Covid-19) fear.

Along with that, it said, all domestic flights will remain suspended till May 30 while cargo, special, air ambulance, relief carrying flights and emergency landing aircraft remain out of this ban.

Announcing the extension decision in a video message, CAAB chairman Air Vice Marshal M Mafidur Rahman said the CAAB has been continuing its efforts to resume the flight operation whenever the situation would permit to break the ongoing global commercial air travel stalemate due to Covid-19 pandemic.

He said the CAAB has prepared a guideline with instructions on how the flight will be operated following all health instructions and social distancing after the withdrawing of the current suspension.

The guideline has already been distributed to all concerned in the sector including airports and airlines operators, he said.

This is the sixth time Bangladesh extended flight suspension period as the government earlier extended it from Mar 31 to Apr 7, from Apr 8 to 14, from Apr 15 to 30, May 1 to May 7 and then May 8 to May 16 while the ban on some international flights first began on Mar 16.

Currently, flights are being operated from Bangladesh to only China.

Bangladesh government also facilitated chartered flights to bring back its nationals from a number of countries, including India, the UK, Singapore, Malaysia and Thailand.

Nearly 300,000 people have so far been killed and nearly 4.3 million infected worldwide by the Covid-19, which has left half of humanity under some form of lockdown and pushed the global economy towards its worst downturn.