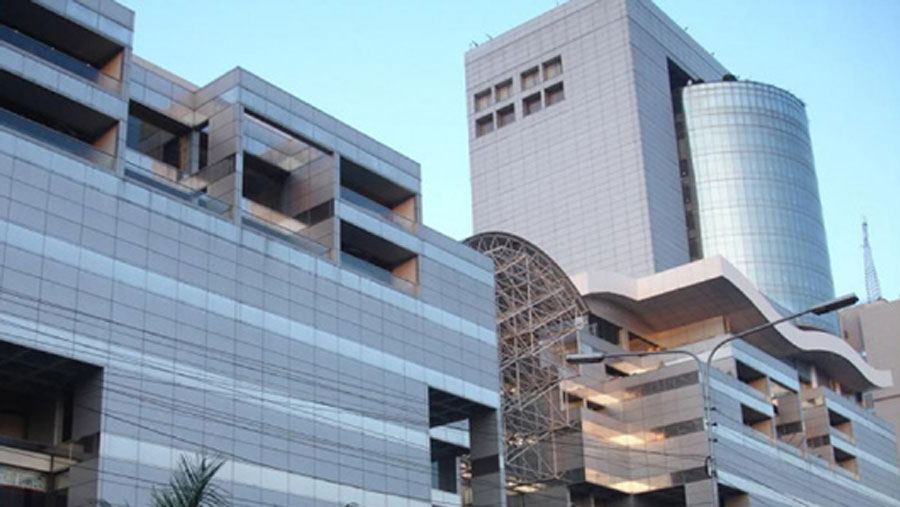 The relatively bigger and posh shopping malls across the country have said they preferred a continued shutdown to reduce scopes of coronavirus spread despite government permission for their restricted reopening ahead of the Eid-ul-Fitre.

“Most of the shopping malls and markets will remain closed until Eid-ul-Fitr while some small markets have reopened maintaining the government health directives,” Shop Owners' Association secretary general Jahirul Haque Bhuiyan told media, when contacted.

He said, less than 20 percent shops and markets would operate ahead of the Eid in the capital city.

In Chattogram, 3000 big shop and shopping mall owners decided not to open their shutters despite the Eid and simultaneously decided to restrict footpath shops as well in carrying out business like normal time.

They announced the decision following a meeting with Chattogram Metropolitan Police (CMP) commissioner when the owners, however, decided to do business through online.

The shop owners also took an identical decision in northeastern Sylhet fearing crowds of shoppers could rapidly spread the pandemic while their decision came following a meeting with Mayor Ariful Haque Chowdhury.

Most of the markets and malls in southwestern Khulna, however, opened on Sunday maintaining government directives but the New Market and Jewelry shops remained shuttered.

Rajshahi Chamber of Commerce and Industries (RCCI) President Md Moniruzzaman also confirmed media that no big market in the city would be reopened before the Eid-ul-Fitr.