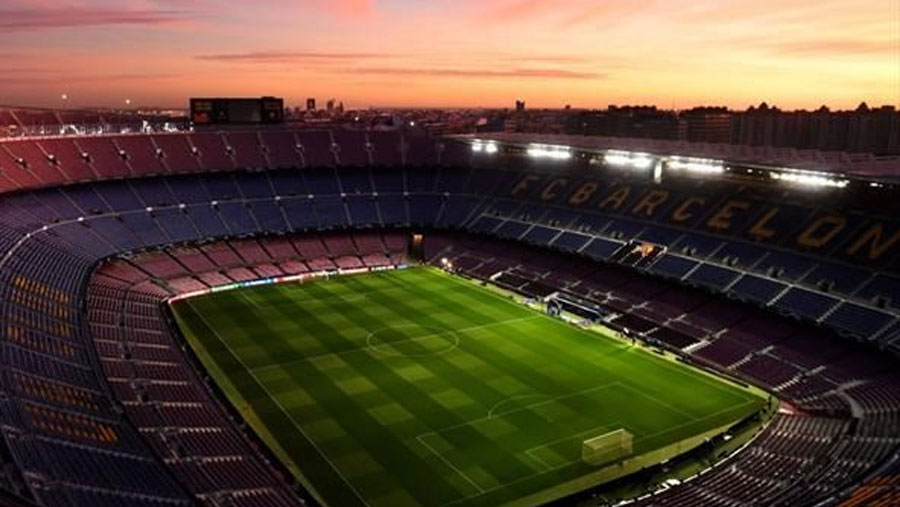 Messi, Suarez, Hazard and other LaLiga stalwarts could be back in action from the second or third week of June, as that’s when the League aims to resume.

“This week is about preparing the grounds and testing. Next week will be about individual training. The week starting May 18 will be for small group training and the week that starts May 25 will be for half squad practising, while the one starting Jun 1 will be about full squad practice,” Jose Antonio Cachaza, managing director, La Liga India, said via video conference on Thursday (May 7).

“We cannot say exactly when the League will resume. We are looking at around the second or third week of June. But that will depend on how the health crisis is dealt with in Spain. There has to be a green light from the government, so we cannot set a date until we have that.”

An attempt is also being made to finish the 2019-20 LaLiga before July end.

“All the leagues of Europe and UEFA are working on finding ways to finish the competitions. As for La Liga, we hope it will finish by July-end,” Cachaza said.

Rejecting the Premier League route of staging the remaining matches at neutral venues, La Liga is inspired by the Bundesliga, which seems to be “setting the path” by getting ready for a restart in two weeks from now.

Cachaza added that Real Madrid will be playing their remaining matches of the League at their second home ground — the Alfredo Di Stefano Stadium. The Bernabeu is under reconstruction.

F. C. Barcelona will be returning to training on Friday, as all the players have tested negative for Covid-19. The players, barring the injured Ousmane Dembele, will be training individually as stipulated by La Liga protocols, add agencies.