German football league to restart on May 15 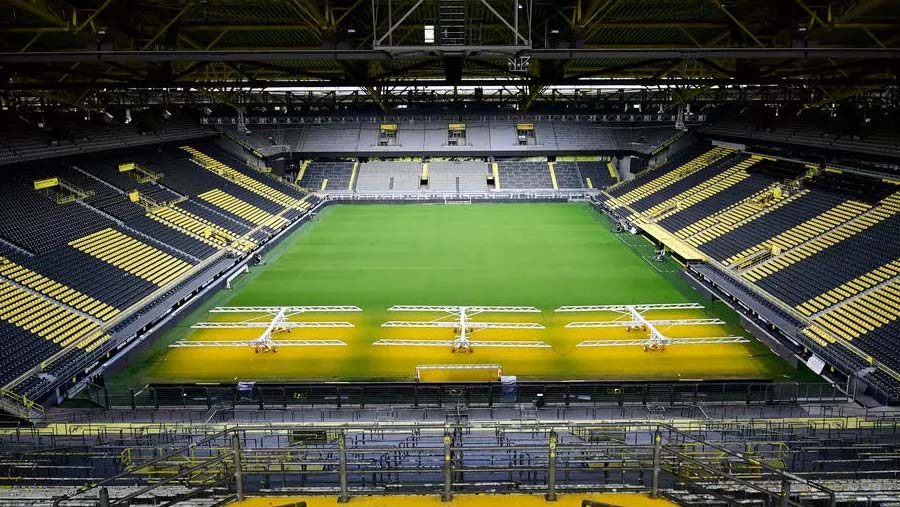 The German Football League (DFL) – suspended since mid-March because of the coronavirus outbreak – intends to restart on May 15, it said on Wednesday (May 6) after being the given the green light to resume by the government.

The DFL confirmed that a report in the Bild newspaper giving May 15 as the start date was correct.

Earlier on Wednesday, Germany's federal government and the 16 states agreed that the Bundesliga and second tier 2. Bundesliga could get under way again in the second half of May with all matches behind closed doors.

Meanwhile, leagues across Europe are taking different approaches to the unprecedented crisis.

The French league announced last week it will not resume the season, with Paris Saint-Germain awarded the top-flight title.

The Netherlands abandoned its season a week earlier.

The English Premier League aims to restart in June, but differences have emerged over plans to use neutral stadiums.

Players in Italy’s Serie A returned to training this week and in Spain, F. C. Barcelona say players underwent coronavirus tests on Wednesday as La Liga clubs began restricted training ahead of a proposed resumption of the season next month.

The Serbian, Croatian and Turkish leagues have also announced plans for matches to restart.