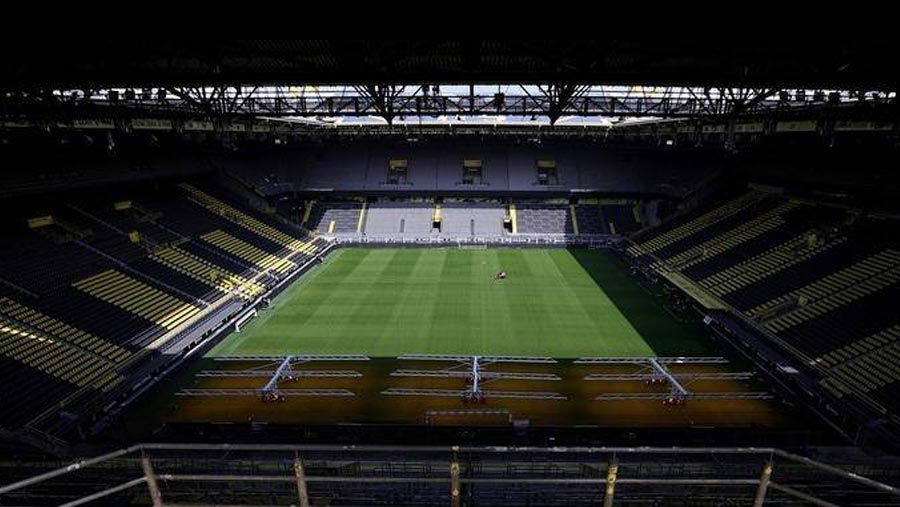 Germany's minister for the interior and sport said Sunday (May 3) he supports a resumption of the country's football season this month despite the coronavirus epidemic.

Time is running out for European leagues to decide whether to resume their respective competitions, and that includes the Bundesliga.

The German league has been given a boost by Horst Seehofer, the country's interior minister, who told Bild am Sonntag that a plan put forward for Bundesliga matches to be played behind closed doors was plausible.

However, he said if there was a coronavirus case at a club then that club, and maybe the team they played against, would have to be quarantined for two weeks.

The interview with Seehofer was carried out before news was released of three members of FC Cologne testing positive.

The Bundesliga wants to restart in mid-May, and a government meeting on Wednesday should provide further clarity.

UEFA, European football's governing body, has given leagues a 25 May deadline to declare their intent.