Bangladesh Bank suspends interest on loans for April, May 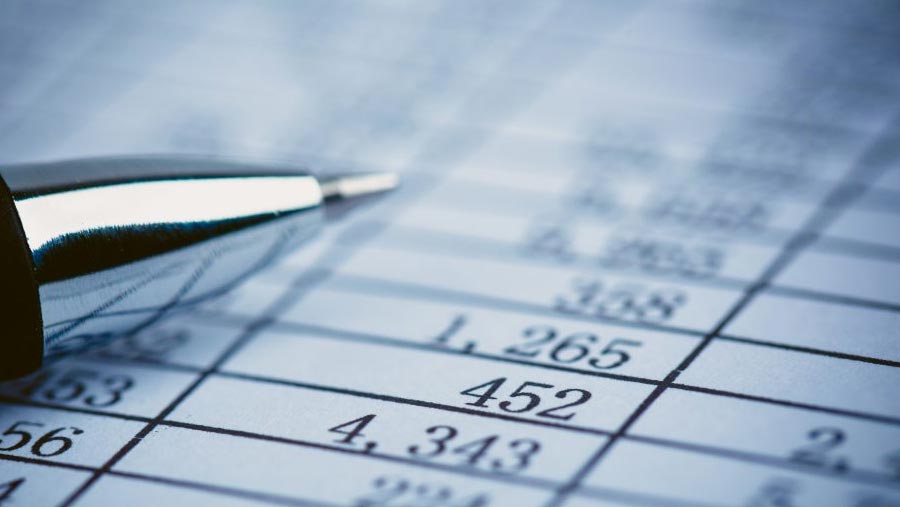 Bangladesh Bank has suspended all kinds of interest on bank loans for from Apr 1 to May 31 as businesses have been hugely affected by coronavirus (Covid-19) outbreak, local media reported today.

A circular issued by the central bank to all banks of the country said the Bangladesh Bank has decided that interest on all kinds of bank loans have to be transferred as interest-less blocked.

Even if any bank has transferred such interest to its income, that would have to be adjusted through reverse-entry.

The decision on preserved blocked interest would be informed later, said the circular.

Bangladesh Bank’s decision came after the backdrop of the Prime Minister’s announcement on suspension of bank interest during her recent meeting with district administration of Rajshahi region.