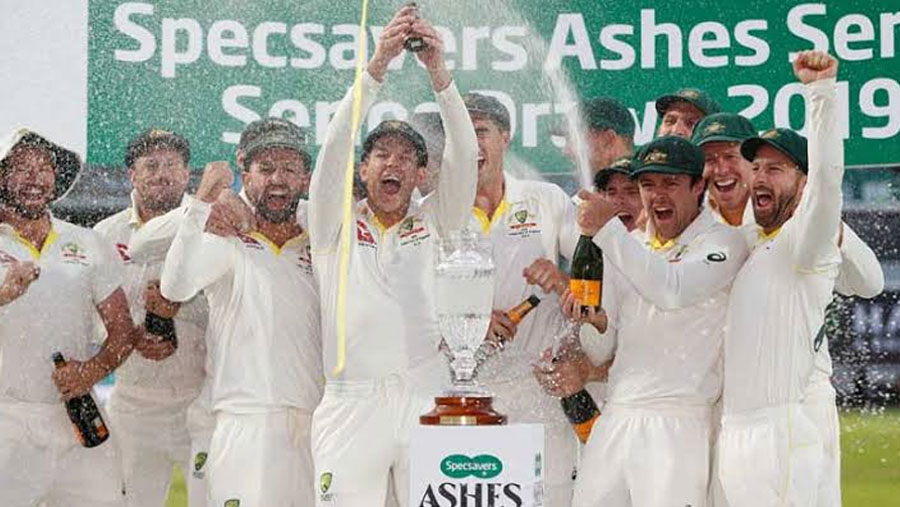 Australia have replaced India at the top of the ICC Test rankings and are also the number one Twenty20 side in the world.

India had been the top-ranked Test side since October 2016 but have dropped to third behind Tim Paine's men and New Zealand.

Australia lead the way with 116 points, with the Black Caps on 115 and Virat Kohli's side - still top of the Test Championship - amassing 114. South Africa dropped below Sri Lanka into sixth spot.

Results from 2016-17 were wiped off when the latest rankings were calculated, with matches played since May last year rated at 100 per cent and those from the previous two years 50 per cent.

There have been plenty of changes in the T20 order, with Australia rising to the summit for the first time since rankings were introduced in 2011.

They replace Pakistan, who slip to fourth, with England up to second and India into third.

World champions England have increased their advantage over India at the top of the ODI rankings to eight points.