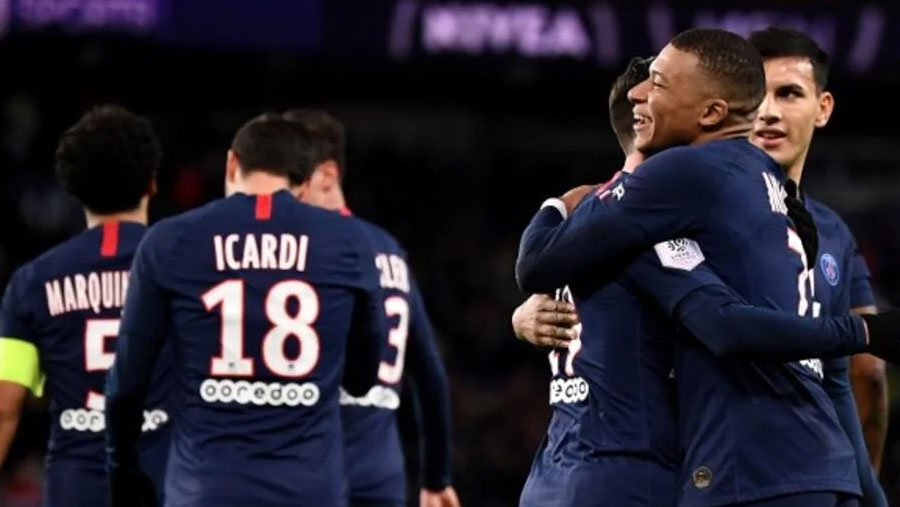 Paris Saint-Germain have been crowned champions after the French football season ended early due to the coronavirus crisis - in a potential boost for Liverpool in their quest for a first league title in 30 years.

PSG had a 12-point lead at the top of Ligue 1 with 11 games left to play when it was suspended as part of measures to contain the spread of Covid-19.

The Premier League is yet to reveal how it plans to finish its season after being halted due to coronavirus, with Liverpool sitting 25 points clear at the top with nine games remaining.

PSG were awarded the league title after France's Prime Minister Edouard Philippe announced that no sporting events will take place in the country until at least September.

A points-per-game system was used to determine the final standings in the Ligue 1 table.

Marseille, in second place, have qualified directly for the Champions League while third-place Rennes will enter the qualifying rounds.

Toulouse and Amiens have been relegated from the top flight. Lorient have been crowned champions of Ligue 2 and Lens will also be promoted.