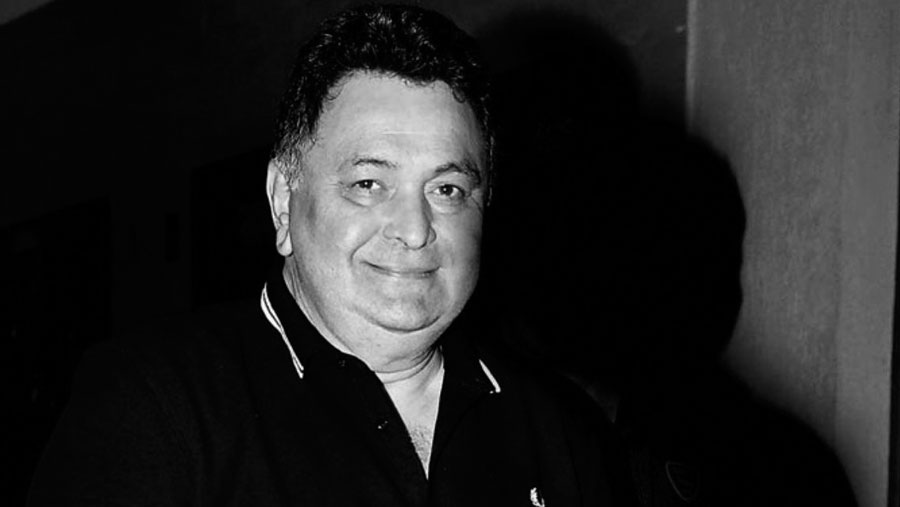 Renowned Indian actor Rishi Kapoor, who starred a number of romantic Bollywood movies including “Bobby”, Laila Majnu” and “Chandni” died of cancer in a Mumbai hospital today. He was 67.

Rishi breathed his last at the Sir HN Reliance Foundation Hospital in Mumbai at 8.45 IST. His wife and actor Neetu Kapoor was by his side.

“Yes, he is no more,” the actor’s elder brother Randhir Kapoor told media immediate after the doctors declared him dead.

He fought a long battle with cancer and had spent much of last year in New York being treated. His death is the film fraternity’s second loss as another Bollywood actor Irrfan Khan was claimed by cancer yesterday.

Rishi made his first screen appearance as a child artist in his father Raj Kapoor’s film Shri 420, where he appeared in the song Pyaar hua ekraar hua, news agency PTI reported.

This was followed by “Mera Naam Joker”. But it was in 1973, with the blockbuster Bobby, again directed by his father, that he made his debut as a romantic hero. He continued to be a favourite romantic hero for almost three decades.

He was, however, more proud of his second innings as an actor, which he found more satisfying. His notable films as a character artiste are “Do Dooni Chaar” with wife Neetu, “Agnipath” and “Kapoor & Sons”, the report says.

The passing away of Bollywood actor Rishi Kapoor sent shockwaves across India and beyond the borders.

“He was so full of life that it’s difficult to believe that he is no more,” tweeted President Kovind.

PM Modi described Kapoor as “multi-faceted, endearing and lively” and said he would remember their social media interactions. They prayed for salvation of the departed soul.