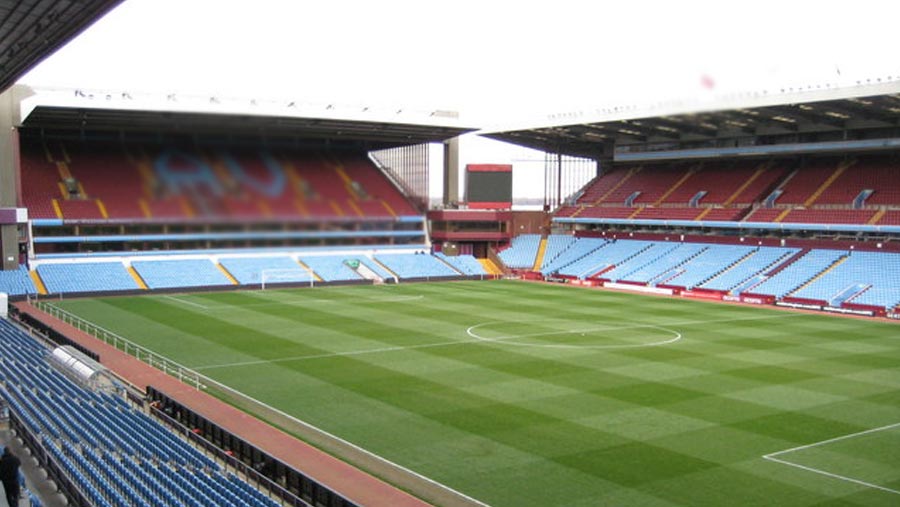 Argentine Football Association president Claudio Tapia said the remainder of the domestic season will be canceled due to the coronavirus pandemic.

Boca Juniors claimed the Primera Division title on the final day of the campaign in March, but the Covid-19 crisis has disrupted competitions across Argentina and all over the footballing world.

Last week, the Dutch federation confirmed that the Eredivisie season was over, with Ajax being denied the title and promotion and relegation cancelled for this season.

In Belgium, meanwhile, ruled several weeks ago that league-leaders Club Brugge would be given the title following the cancellation of their season , becoming the first major league to officially cancel their season.

With Argentine football on hiatus since last month, Tapia declared the season over on Monday, with no relegation for two campaigns due to the disruption created by the global pandemic.

"We are ending the tournaments," Tapia told TNT Sports, with the AFA to officially ratify the decision on Tuesday. "The idea is to restart play but when authorities allow it and with maximum security."

Relegation is calculated by points per game taken over a three-year period. Promotion, however, will continue but Tapia did not clarify from which divisions.

Diego Maradona's Gimnasia y Esgrima La Plata were among the bottom three clubs in the relegation standings, though they are set to remain in the top division.

Meanwhile, the 24-team Copa Superliga tournament – scheduled to finish next month – has been scrapped.

"We are respectful of the measures that the government takes and we must comply with them," Tapia added. "When football stopped playing, it was not by decision of the Argentine soccer leaders, but by a decision of the Minister of Health.

"Human beings come first. If we take a hasty decision and a contagion occurs, we would go back to Mar 10 or 11 and it would be a piece of paper. We all want football to return, but we will have to wait. Life first."

There have been more than 190 deaths in Argentina and over 3,890 confirmed cases of coronavirus.

Globally, there have been at least 211,200 casualties, while Covid-19 cases have exceeded three million.