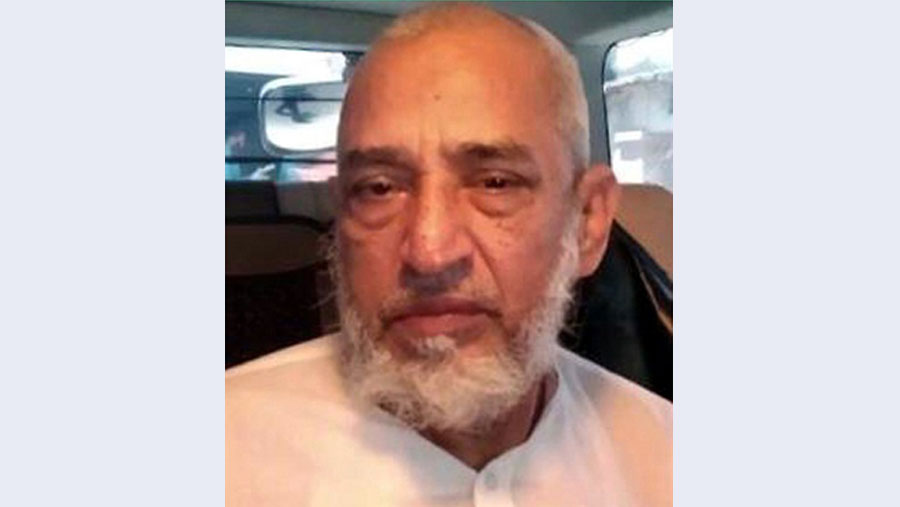 A court in Dhaka on Wednesday (Apr 8) issued the death warrant for Captain (retd) Abdul Majed, one of the convicted killers of Father of the Nation Bangabandhu Sheikh Mujibur Rahman. Judge of Dhaka’s District and Session’s Court M Helal Chowdhury issued the warrant after he was produced before his court from the jail. The court also showed him arrested in the Bangabandhu murder case, local media reported.

Majed was arrested from the city’s Mirpur area early Tuesday. A team of the Counter Terrorism and Transnational Crime (CTTC) unit arrested him around 3:30 a.m. He was produced before the court of Chief Metropolitan Magistrate AM Zulfiqar Hayat which sent him to jail on the day.

On Aug 15, 1975, Bangabandhu and most of his family members were assassinated by a cabal of military men.

Military Secretary Brigadier General Jamil was also killed. Several members of a family in the capital’s Mohammadpur area were killed by artillery shells fired by the killers on the same day.

During the assassination of Bangabandhu on Aug 15, 1975, Majed, Noor and Risaldar Moslehuddin along with others were present there when he was a lieutenant.

On Nov 19, 2009, the Appellate Division of the Supreme Court upheld the death penalty of 12 convicted former army officials for the assassination of Bangabandhu and his family members.

Another killer Aziz Pasha met natural death in Zimbabwe in 2001.

Of them, the government knew the whereabouts of Noor Chowdhury, Rashed Chowdhury and Moslehuddin while it was not sure about the other three fugitives - Rashid, Dalim and Majed.

Local media reported mensioning government sources that Noor Chowdhury has been living in Canada and Rashed Chowdhury in the USA.