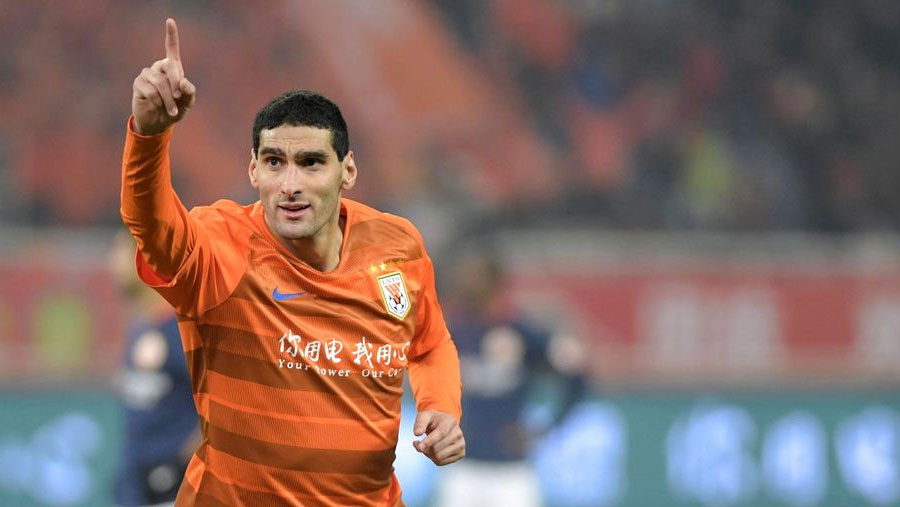 Former Manchester United midfielder Marouane Fellaini has confirmed that he has tested positive for coronavirus. In a post on Twitter, the 32-year-old, who is now at Chinese club Shandong Luneng said he hopes "to return to the game as soon as possible".

Chinese media reports say Fellaini is in isolation at Jinan hospital, which specialises in infectious diseases.

The Belgium international moved to China in 2019 after 11 seasons in England with Man United and Everton.

Fellaini, who had recently returned to the country to resume training, is reportedly the only Chinese Super League player to have contracted the illness.

A statement from his club read: "The official test confirmed that the player Fellaini has tested positive for coronavirus during the quarantine observation period.

"During this period, the player's body temperature has been normal and there are no other discomforts. He has received further observation and treatment at a designated medical institution."