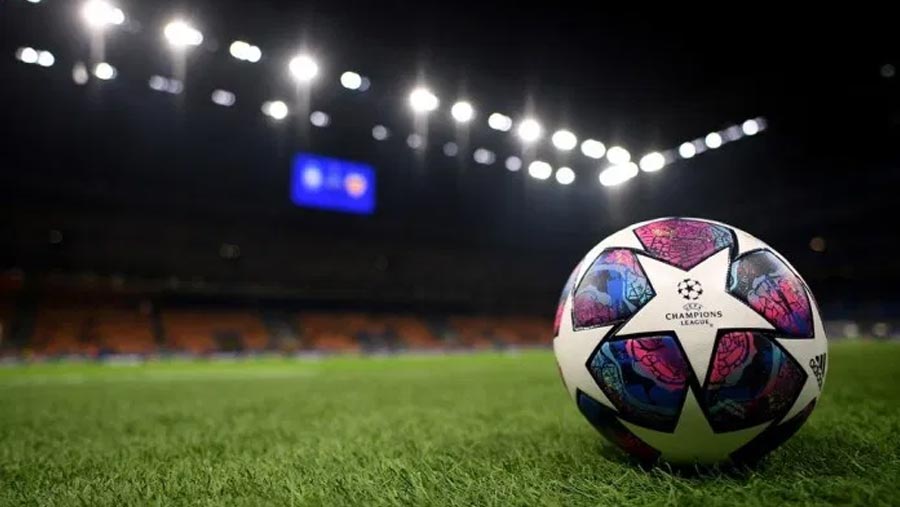 Elite football in Britain has been suspended until at least Apr 3 as a result of the spread of coronavirus. All games in England's Premier League, EFL, Women's Super League and Women's Championship, plus in Scotland, Wales and Northern Ireland, are postponed.

The Premier League said play will start on Apr 4 subject to "conditions at the time".

FA chairman Greg Clarke is known to have expressed his fear at Friday's emergency meeting that the season may have to be abandoned.

England's international friendly matches against Italy on Mar 27 and Denmark four days later are off.

The EFL, which hopes to resume play a day earlier than the Premier League on Apr 3, said clubs were also advised to suspend "non-essential activities" such as "player appearances, training ground visits and fan meetings".

The Euro 2020 play-offs have also moved closer to being postponed after FIFA recommended that all impending internationals should be called off.

Scotland, Northern Ireland and the Republic are all scheduled to play their semi-finals on Mar 26, with the finals five days later.

The suspension comes on a day of widespread sporting postponements worldwide.

* The London Marathon has been moved from Apr 26 to Oct 4, with the Manchester and Brighton Marathons also postponed.
* UEFA has postponed next week's Champions League and Europa League fixtures.
* In rugby union, Saturday's Six Nations match between Wales and Scotland has been postponed, as has Sunday's Premiership Cup final between Sale and Harlequins.
* Cycling's Giro d'Italia, scheduled to start in Hungary in May, has been called off.
* England's Test cricket series in Sri Lanka has been cancelled.
* Golf's opening major of the year, the Masters, has been postponed.
* Formula 1 has called off the Vietnam Grand Prix on Apr 5.
* Formula E is suspended for two months, affecting races in Paris, Seoul and Jakarta.