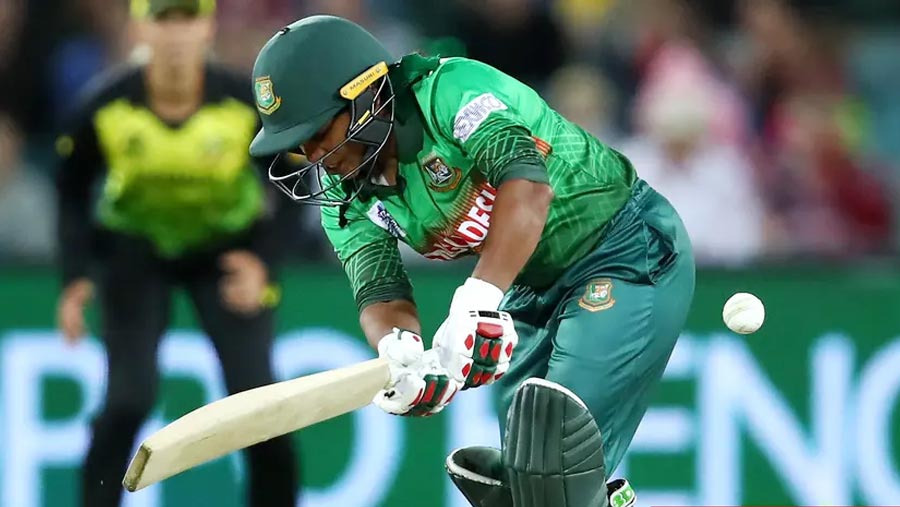 In the second game of the ICC Women’s Twenty20 World Cup, Bangladesh Women’s team suffered a big defeat by 86 runs against the hosts and defending champions Australia at Perth on Thursday (Feb 27).

Mooney struck an unbeaten 81 and Healy an astonishing 83 as the two shared a brutal 151-run opening partnership.

Healy was the only batter to fall for Australia, but Ashleigh Gardner's unbeaten 22 from nine balls powered the defending champions to 189-1 at Manuka Oval.

Bangladesh could only reach 103-9 from their attritional 20 overs, with seamer Megan Schutt taking 3-21.

Australia are close to qualifying for the knockout stages, thanks to their emphatic margin of victory in Canberra and India's win over New Zealand earlier on Thursday.

The hosts' final group game is against New Zealand in Melbourne on Monday, while Bangladesh play the same side on Saturday, also at Junction Oval.