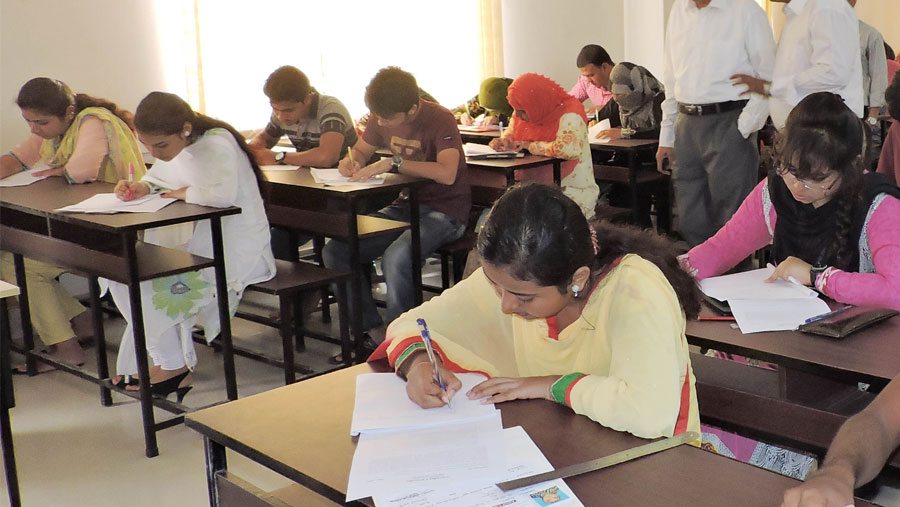 After BUET and Chattogram University, Dhaka University and Rajshahi University on Monday (Feb 24) decided not to adopt the unified admission test proposed by the governing commission.

The DU Academic Council at a meeting last night decided that the university will continue to enrol students through its own method of admission tests, said several professors who attended the meeting. BUET and Chattogram University made similar decisions earlier.

Meanwhile, the DU authorities also decided to suspend for five weeks the enrolment procedure in the evening courses.

University Grants Commission earlier decided that a uniform admission test would be held at all public universities.