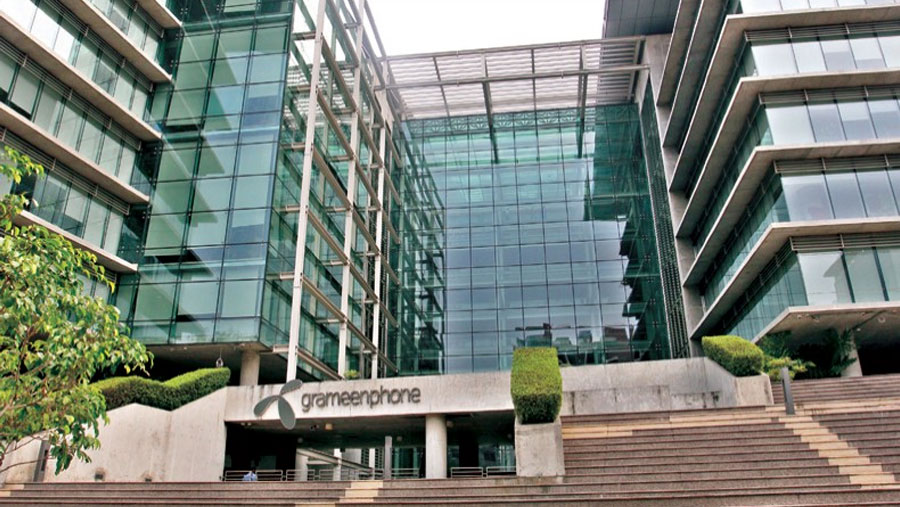 The country's leading private mobile network operator Grameenphone (GP) on Friday said it will deposit Tk 1,000 crore to Bangladesh Telecommunication Regulatory Commission (BTRC) on Feb 23 as ordered by the apex court. GP made the announcement in a media statement on Friday, a day after the Appellate Division ordered it to pay the amount within Feb 24, local media reported.

The operator said it “looks forward to getting court protection from the pressure BTRC has applied to the company and its management”.

BTRC claimed the dues in 27 sectors from the mobile operator but failed to recover the money. Later, BTRC sent a notice to GP threatening to revoke its licence on Apr 2 last year.

GP had sought a temporary injunction on the notice which was turned down by the court on Aug 28 that year. The mobile network operator later filed an appeal with the High Court. On Oct 17, the court imposed a two-month injunction on realisation of dues from GP. BTRC later moved the Appellate Division against the order.

GP said BTRC had acted to restrict its operations through moves that had negative impact on customer experience and business partners, reduced confidence in the business environment and dented interest from investors.

The operator said it “reiterates that the company disputes the validity of the BTRC audit claim”.

It said that complying with the court’s direction, GP expects that business operations will run without further obstacles.