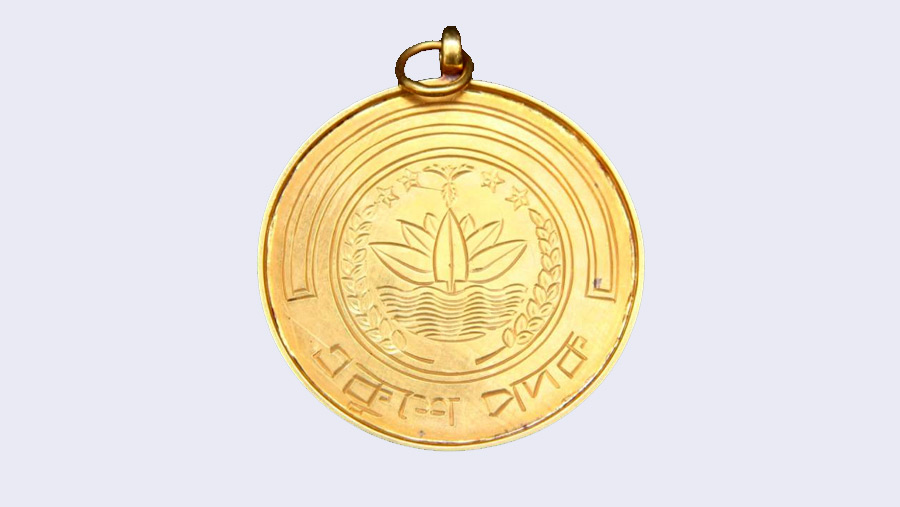 Prime Minister Sheikh Hasina will distribute on Thursday (Feb 20 ) the coveted Ekushey Padak 2020 among 20 eminent personalities and an organisation in recognition of their contributions to various fields. The PM will hand over the Ekushey Padak, the second highest civilian award in Bangladesh, to the awardees or their family members at a function to be organised by the Cultural Affairs Ministry at the Osmani Memorial Auditorium, local media reported.

The Cultural Affairs Ministry announced the names of the recipients on Feb 5.

Aminul Islam Badsha (posthumous) has been selected for his role in the Language Movement.

Journalist Zafar Wazed (Ali Wazed Zafar) has been picked for the award for his contribution to journalism and Dr Jahangir Alam, Hafez Qwari Syed Saifur Rahman Nizami Shah and Bangladesh Fisheries Research Institute for their roles in research while Prof Dr Bikiran Prasad Barua for education.

Prof Dr Shamsul Alam and Sufi Mohammad Mizanur Rahman are getting the award for making contributions to economy and social service respectively.

Each recipient will get a gold medal, a certificate and a cheque for Tk 2 lakh.