Guardiola 'will stay' at Man City 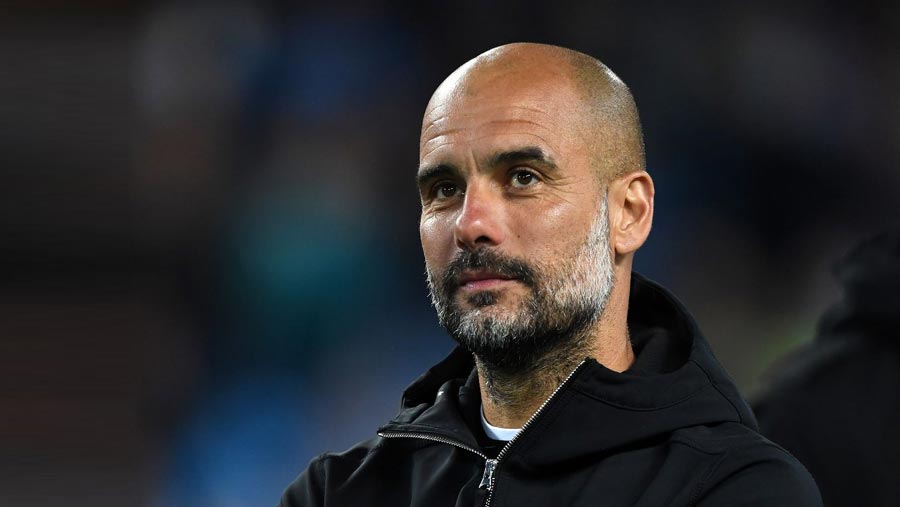 Pep Guardiola will still be manager of Manchester City next season – even if the club fails in an appeal against their Champions League ban, according to reports.

The Mirror claim the City boss has said that he will honour the remaining 12 months of his contract after UEFA handed down a two-year European suspension for breaking FFP regulations.

Man City are taking their case the the Court of Arbitration for Sport in a bid to get the decision overturned.

UEFA want to fast-track the process so that the ban will come into place next season, leading to speculation Guardiola will walk away from the Etihad.

If Guardiola stays, and City are unsuccessful in their appeal, it would be the first time he will not manage a team in Europe’s showcase competition.