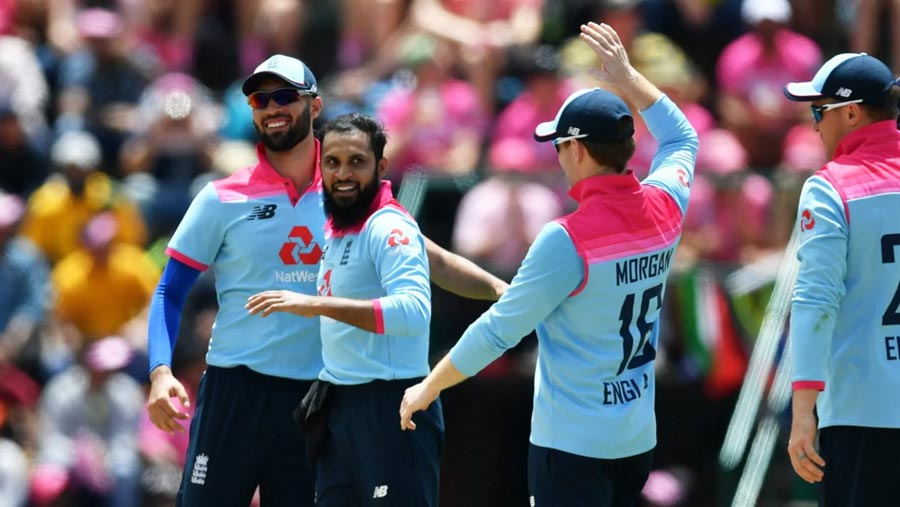 England secured a 1-1 series draw with South Africa as they beat the hosts by two wickets in the third one-day international in Johannesburg.

Jason Roy (21) and Jonny Bairstow (43) got England off to a fast start before the tourists stuttered.

But South Africa fought back with four quick wickets in a tense finale before Moeen and Chris Jordan guided England to 257-8 with 40 balls to spare.

While the chase should never have been so tight, it was an improved performance from the world champions after they were beaten by seven wickets in the first ODI, with the second match abandoned because of rain.

England will next face South Africa in three Twenty20 internationals, with the first match in East London on Wednesday.