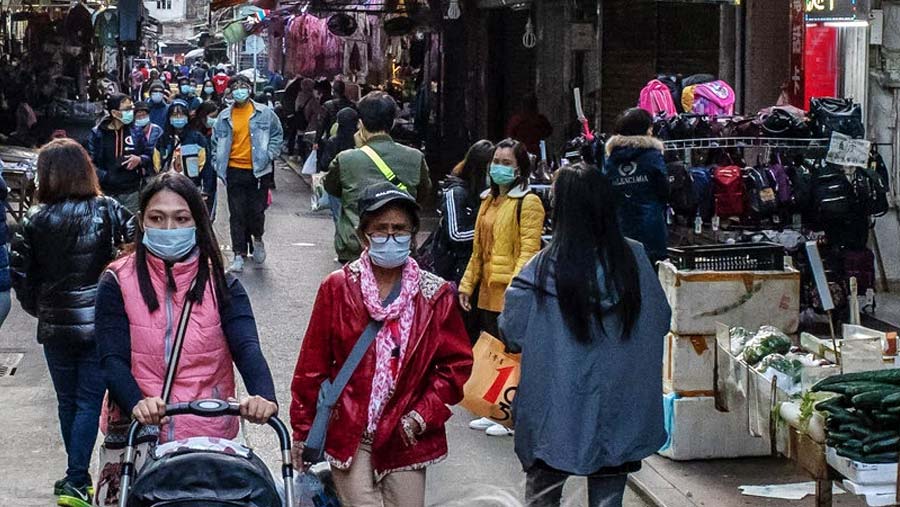 The death toll of the coronavirus has risen to 170 and with a confirmed case in Tibet, the virus has now spread to every region in mainland China. Chinese health authorities have said there were 7,711 confirmed cases in the country as of Jan 29.

Infections have also spread to at least 16 other countries.

The World Health Organization (WHO) will meet on Thursday to discuss whether the virus constitutes a global health emergency.

"In the last few days the progress of the virus, especially in some countries, especially human-to-human transmission, worries us," WHO Director-General Tedros Adhanom Ghebreyesus said on Wednesday, pointing to Germany, Vietnam and Japan.

"Although the numbers outside China are still relatively small, they hold the potential for a much larger outbreak."

While there is no specific cure or vaccine for the virus, many people who contract it have only mild symptoms and do recover from it.

It can though cause severe acute respiratory infection and lead to death.

Like the similar Sars and influenza viruses, the new coronavirus is thought to be particularly a risk for elderly and people with pre-existing illnesses.

So far, most reported infections and deaths are in China's Hubei province and its capital Wuhan, the epicentre of the outbreak.

The city has effectively been sealed off and China has put numerous transport restrictions in place to curb the spread of the virus.

Hundreds of foreign nationals are being evacuated from Wuhan with Japan, the US and the EU among those repatriating their citizens.