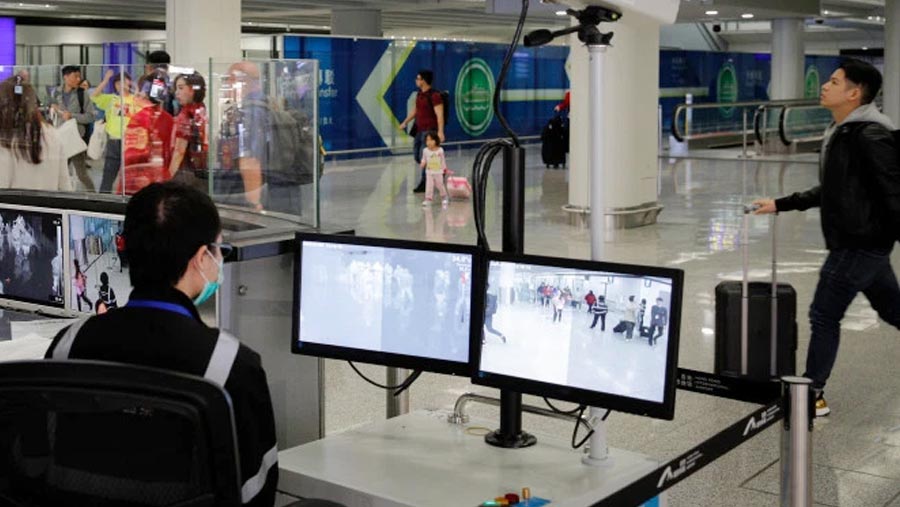 Human-to-human transmission of a new coronavirus strain has been confirmed in China, fueling fears of a major outbreak of the SARS-like virus as millions travel for the Lunar New Year holiday.

A fourth person in China has died from a new virus that has spread rapidly across the country, as authorities confirmed that it can be passed from person-to-person.

A 89-year-old man was the latest victim of the new strain of coronavirus, which causes a type of pneumonia.

He lived in Wuhan, the city at the centre of the outbreak.

More than 200 cases have now been reported across major cities in China including Beijing and Shanghai.

China's National Health Commission on Monday confirmed that two cases of infection in China's Guangdong province were due to human-to-human transmission.

In a separate statement, the Wuhan Municipal Health Commission said at least 15 medical workers in Wuhan have also been infected with the virus, with one in a critical condition.

All of them are being kept in isolation while being treated.

There are currently 218 confirmed cases of the virus in China, according to the World Health Organization (WHO).

A handful of cases have also been identified abroad: two in Thailand, one in Japan, and another in South Korea.

Those infected had recently returned from Wuhan.