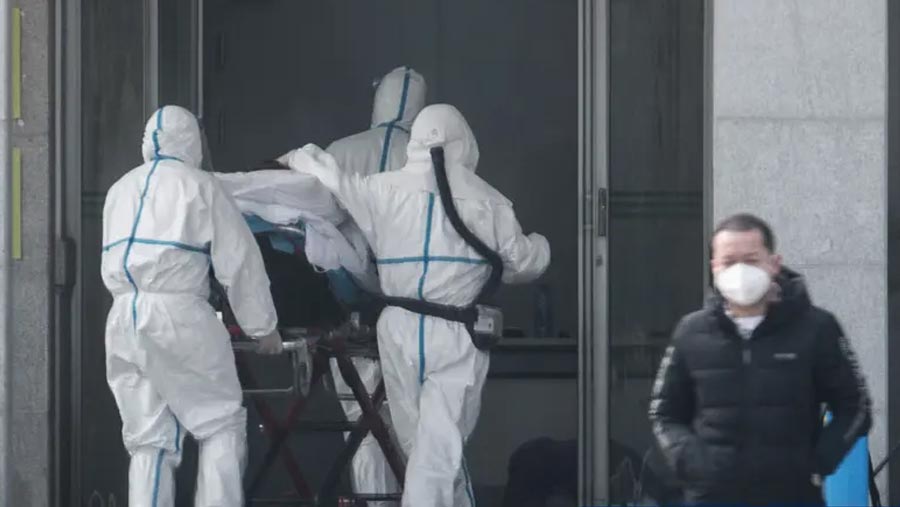 New cases of the respiratory illness are confirmed in the cities of Wuhan, Beijing and Shenzhen.

Chinese authorities have reported 139 new cases of a mysterious virus in two days, marking the first time that the infection has been confirmed in the country outside of Wuhan city. The new cases were identified in the cities of Wuhan, Beijing and Shenzhen.

The total number of confirmed cases now exceeds 200, and three have died from the respiratory illness.

The World Health Organization (WHO) said the number of cases rose because of "increased searching and testing".

The new coronavirus strain first appeared in Wuhan in December and has already spread abroad, with two cases in Thailand and one in Japan.