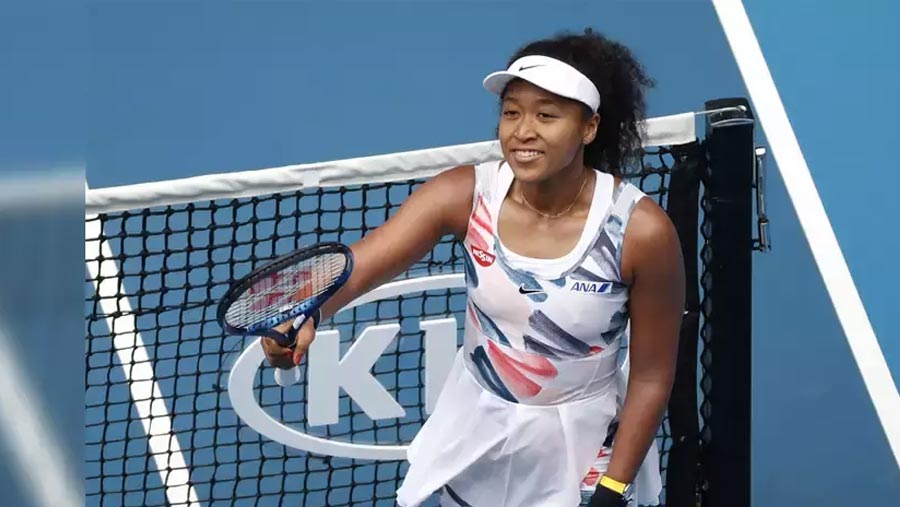 Japan’s Naomi Osaka made a winning start to her title defence at the Australian Open on Monday as the Grand Slam tournament began on schedule after a build-up hit by haze from raging bushfires.

Hazardous smog left several players with coughs and breathing difficulties during qualifying last week, prompting speculation about whether the tennis season’s first Major would be delayed.

But a full roster of matches began on time under cloudy skies at Melbourne Park, with air quality rated as ‘good’ and rain forecast.

Osaka was an early winner as she dismissed Marie Bouzkova of the Czech Republic 6-2, 6-4 in 80 minutes, breaking a net fitting with one powerful serve in the process.

“It was really tough for me trying to control my nerves,” said Osaka. “It’s tough to play someone you’ve never played before in the first round of a Grand Slam.”

Swiss great Roger Federer, 38, plays America’s Steve Johnson as he looks to keep ahead of his Big Three rivals by winning his 21st Grand Slam title.

Player anger over smog dominated the final days before the tournament, which is taking place after deadly bushfires ravaged large parts of the country.