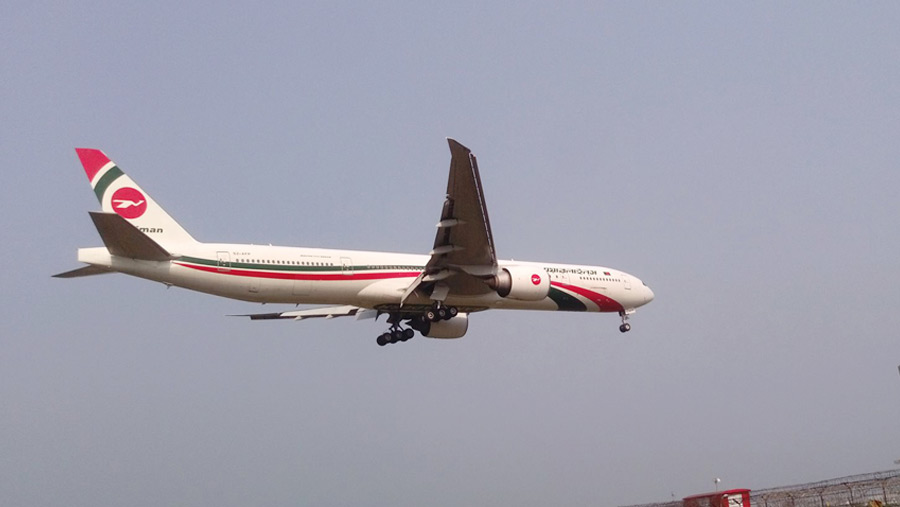 Between 3 a.m. and 10 a.m., three international flights, including a cargo plane, were diverted to Kolkata while there was no flight operation on the domestic route.

In the morning, a US-Bangla flight left for Kuala Lumpur after the fog lifted.