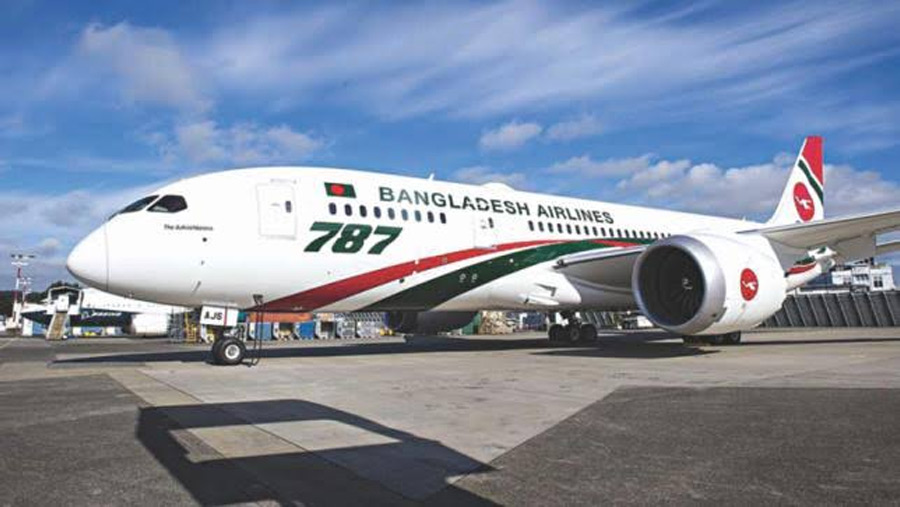 Manchester, a city of rich industrial heritage of the United Kingdom is home to approximately 90 thousand Bangladeshi expatriates, as well as this city will be hub of the Biman’s upcoming route to New York and Toronto respectively.

Biman temporarily suspended Dhaka-Manchester route in September, 2012 due to shortage of aircrafts, the press release added.