Katrina to play a doctor in 'Sooryavanshi' 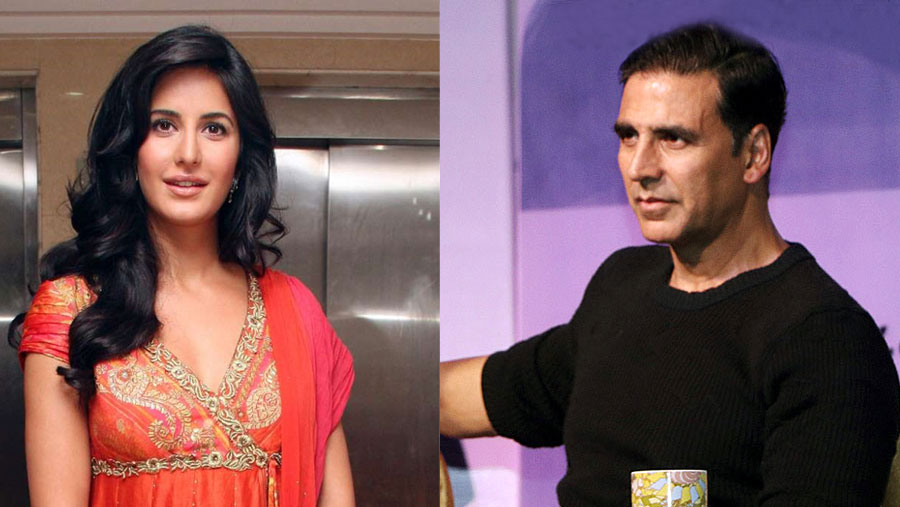 As per reports, Katrina Kaif will play the role of a doctor in Rohit Shetty’s 'Sooryavanshi'.

It is not the first time that Akshay Kumar and Katrina Kaif will be seen romancing each other on screen, for the two have previously shared screen space in Namaste England and other films, and Katrina and Akshay Kumar are coming together for Rohit Shetty’s 'Sooryavanshi'. Ever since it was announced that Katrina and Akshay are reuniting for Sooryavanshi, all of their fans have been excited.

Katrina was last seen in Ali Abbas Zafar’s 'Bharat' opposite Salman Khan and as for Akshay, his last release 'Good Newwz' is setting the cash registers ringing at the box office.