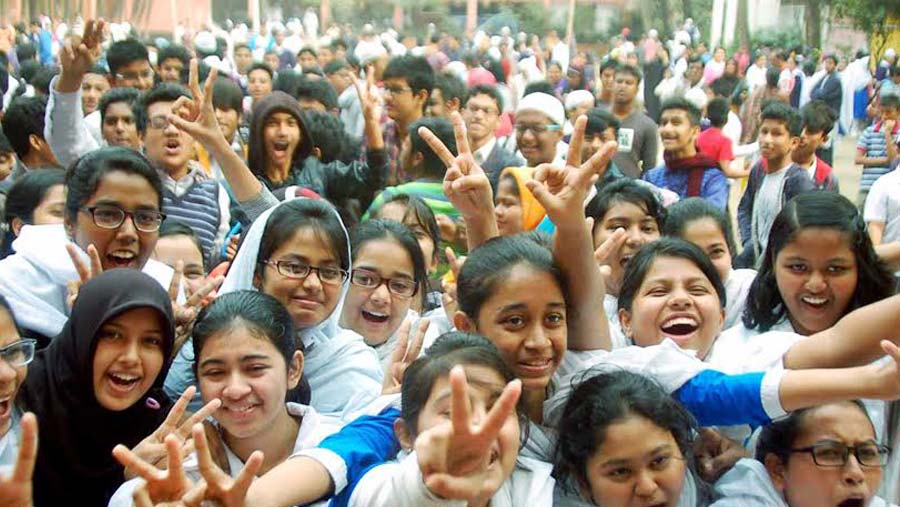 Meanwhile, the pass rate of this year’s Primary Education Completion (PEC) is 95.50 percent while 95.96 percent of students came out successfully in Ebtedayee examination.

Earlier in the morning, the results were handed over to Prime Minister Sheikh Hasina at her official residence Ganabahban.

The PM also inaugurated the distribution of free textbooks among students for the year 2020 from the same event.

The JSC, JDC and the PEC examinations were held across the country in November.