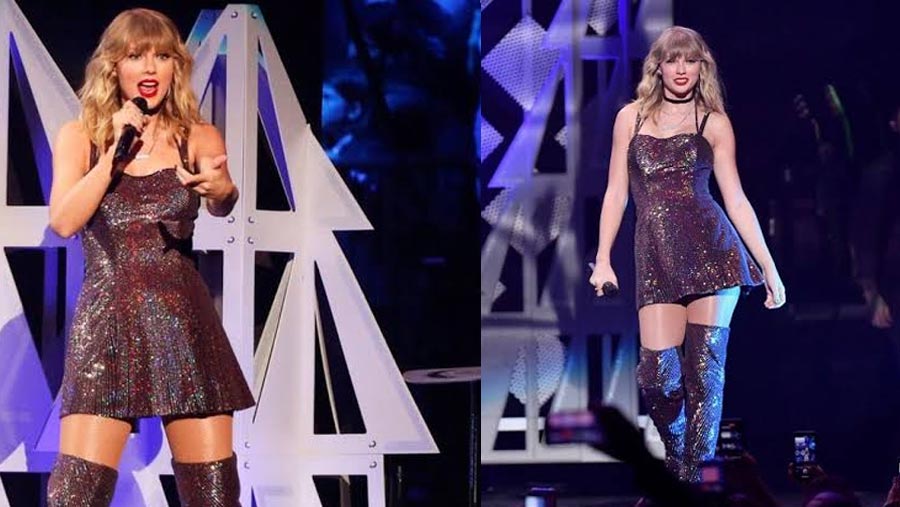 Superstar Taylor Swift will headline at Britain’s famous Glastonbury Festival for the first time next year, organisers and the singer have announced.

The singer will perform on the storied Pyramid Stage on Jun 28, the final day of the music bash, the festival said on its website.

“I’m ecstatic to tell you that I’ll be headlining Glastonbury on its 50th anniversary — See you there!” the Grammy Award-winner tweeted Sunday.

“She’s one of the biggest stars in the world and her songs are absolutely amazing. We’re so delighted,” said organiser Michael Eavis.

Former 'Beatles' frontman Paul McCartney has already been announced as the top-billing for Saturday night, having previously headlined in 2004, while Motown star Diana Ross will play the Sunday afternoon legend slot.

All 135,000 tickets for the 50th anniversary festival went on sale in October and sold out in 34 minutes, reports said.