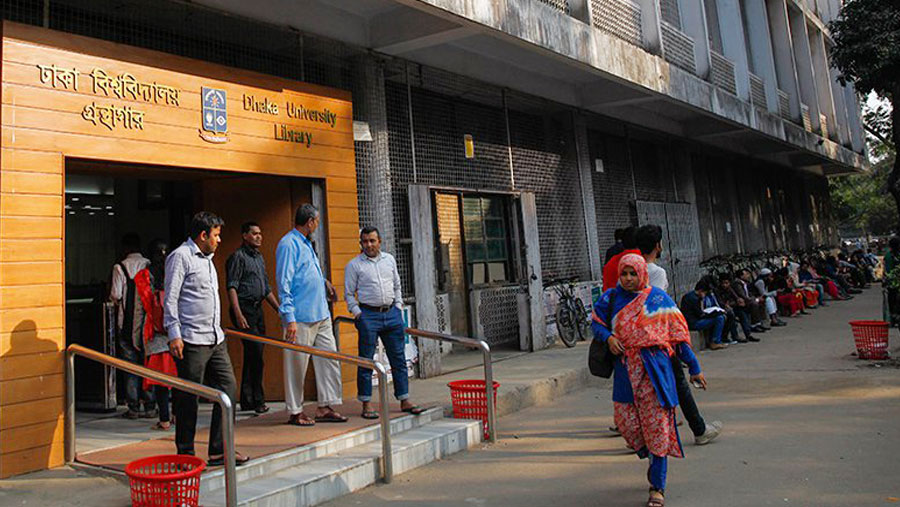 Most public universities in the country are planning to stop fresh enrollment in their evening courses in compliance with the directive of the University Grants Commission (UGC) in this regard.

Already, two universities -- Jagannath University and Cumilla University -- on Thursday (Dec 12) announced that they will not enroll any new student in such courses.

The authorities of these two universities said they will not admit any fresher but those who have already enrolled in different courses will be able to complete their courses.

According to sources, the DU first approved evening master's degree courses under its Business Faculty in October 2001 when Prof Dr A K Azad Chowdhury was the Vice-Chancellor, and it has witnessed an exponential growth over the past 18 years.

The UGC on Wednesday ordered the closure of such courses at all the public universities citing that running such courses tarnish their image and reputation.

The UGC passed the directive in a letter issued to all the public universities containing a 13-point directive, asking them to properly follow the rules and regulations in the higher educational institutions.