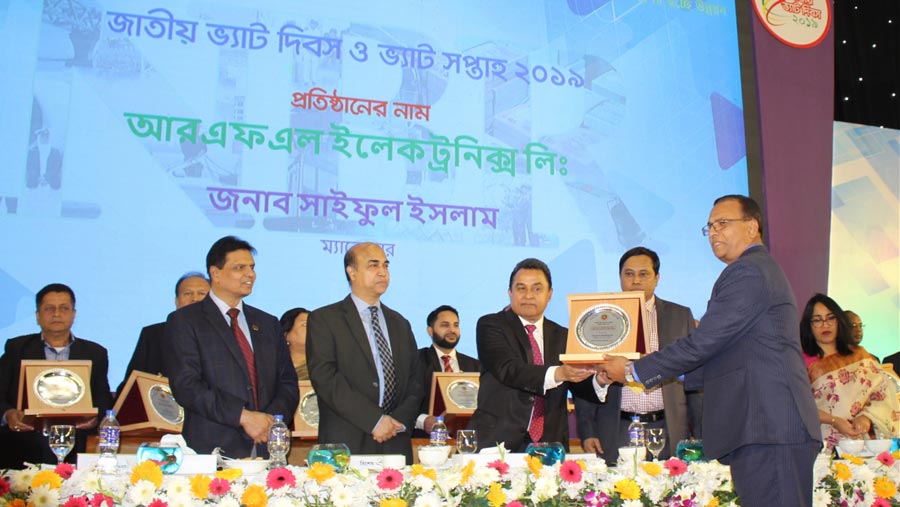 The awards have been given through programs held on 10th December on the occasion of National VAT Day.